The police now deny the use of popcorn-time.no

Økokrim has decided that it is not allowed to use popcorn-time.no.

Can never be used again

Økokrim has decided that it is not allowed to use popcorn-time.no.

Can never be used again
They report the following on their own pages:

"Through the domain name popcorn-time.no, an unknown perpetrator has helped make intellectual property such as movies and TV shows available to the public without the consent of the licensee, according to the filing agency."

- ØKOKRIM has issued an injunction against the proprietor of the right to use the domain popcorn-time.no. The injunction body addresses the owner, as the perpetrator of the case is unknown. There are no evidence in the investigation that the owner of the domain itself has committed the criminal acts, "said police attorney Maria Bache Dahl in ØKKRIM.

Moreover, it is called:

"The intellectual property was made available from February 2015 until ØKOKRIM seized the right to use the domain popcorn-time.no in March 2016. The case is justified by violation of the Copyright Act § 2.

The owner of the domain name now has a deadline of five days to adopt or not to accept the item. "

This happened
It was in March last year closed the movie flow side. This we reported this time:

We talked to police attorney Maria Bache Dahl who is responsible for the matter, pointing to the legislation mentioned above. They did not want to go into further detail (nor would they answer whether it is illegal for the IT newspaper to link to similar content), but refers to the legislation:

"As evidenced by today's press release, ØKOKRIM suspects that the domain popcorn-time.no is used as a criminal offense for violation of Section 2 of the Copyright Act, cf. section 54, first and third paragraphs, cf. Penal Code § 15.

In general, when assessing whether specific actions are punishable or not, the degree of subjective guilt is an important element, " 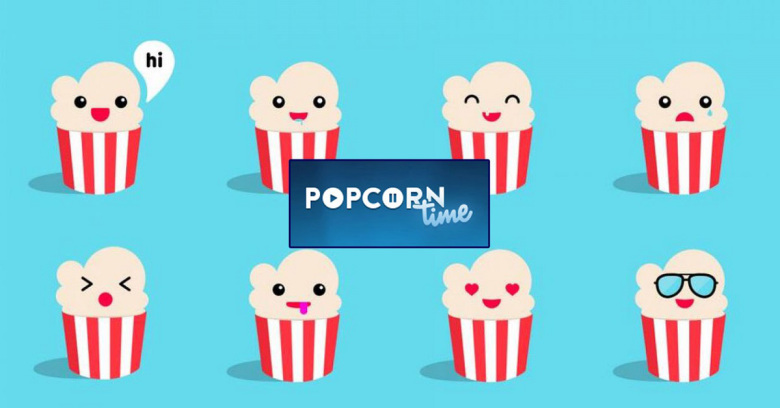