What happens when Apple veterans make a smart lock? 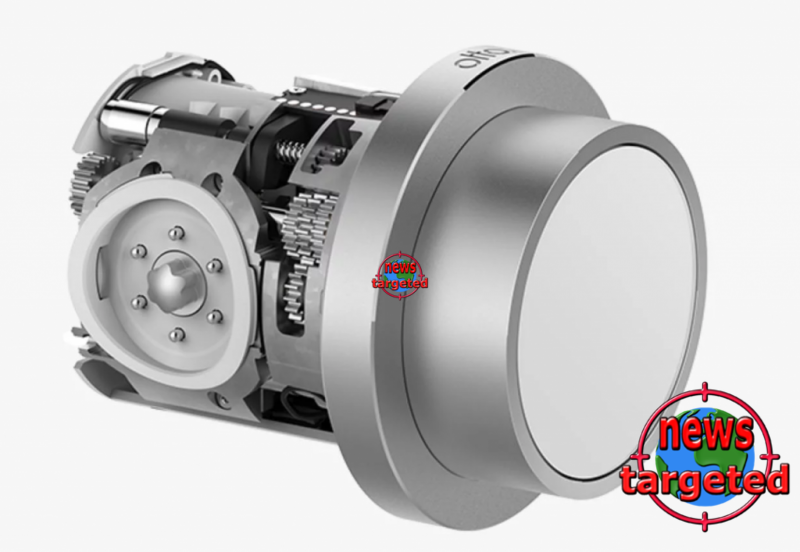 The new smart lock Otto is made by veterans from Apple's smarthjems department and lacks keyhole.

The new smart lock Otto is made by veterans from Apple's smarthjems department and lacks keyhole.

Opens via bluetooth
It opens instead with a secure, crisp Bluetooth connection with your mobile phone, so you only need to press a button to be released.

You can also unlock it with a code if the connection with the phone fails simply by turning the wheel around the lock.

"Your phone is the key," said Andrew Burks, formerly chief engineer at Apple's smartphone department, to The Star. - You walk up to the door, knowing that you're there, and then press the button and release it.

Can share the code with others
It should also be possible to send the lock code to friends and family, which is also recognized by the lock and released the door.

"This is simply what it costs to make a lock of this quality," says Marketing Manager Wendy Harrington.

Here you can see the introduction video for the Otto lock.

Read more about the lock on meetotto.com.