The big Chinese firewall became a bit closer this weekend when Apple decided to block VPN services in their Chinese app store.

The big Chinese firewall became a bit closer this weekend when Apple decided to block VPN services in their Chinese app store.

One of the few ways to circumvent the censorship
All VPN apps in the App Store violate Chinese laws and will be removed from the App Store in China, Apple writes in a letter to the owners of such apps.

That is, one of the only ways to circumvent the Chinese senses - by using virtual private networks that connect to servers outside the country - is now closed to users of Apple's phones.

"We are disappointed with this issue, since it represents the most drastic action taken by the Chinese government to block VPNs, so ExpressVPN, one of the blocked apps, writes on its blog.

Following a law from January
It was in January this year that China went to the dramatic step to ban all VPNs that are not approved by the authorities - and all approved VPNs must now use the authorities' infrastructure.

Since then, they have closed dozens of China-based providers and have also tried international services, Reuters writes.

Apple adheres to Chinese laws
The letter apple sent to owners of VPN apps states that all apps on the App Store must comply with the laws of the local store they are selling, and not just Apple's own guidelines.

The apps now removed from the local Chinese version of the App Store are still available in other countries, and customers in China with payment addresses abroad can still download them.

Apple has recently created a new data center with local partners in Guizhou to comply with new laws on filing, requiring Chinese user data to be stored locally, AppleInsider writes.

According to TechCrunch, it is unclear whether similar actions have been taken on Android stores in China, where the Google Play Store does not exist and there are a handful of third-party app stores. 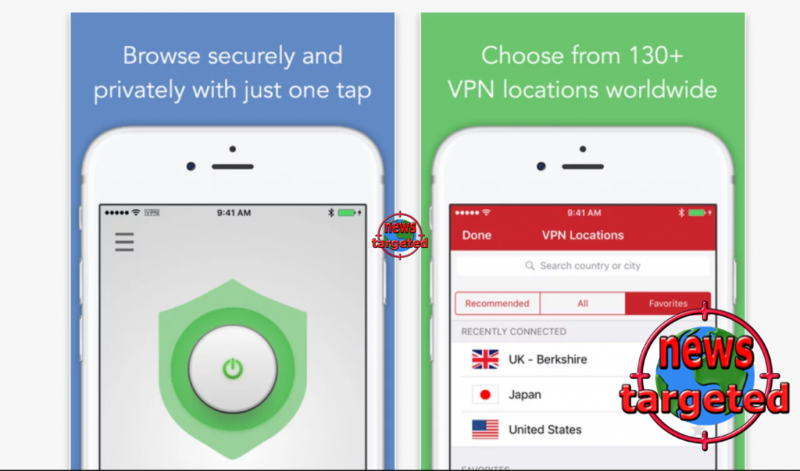