One newspaper will spend the money on new subscriber solutions.

Of the 107 European media houses supported by Google through the Digital News Initiative, two of them are Norwegian.

One newspaper will spend the money on new subscriber solutions.

Of the 107 European media houses supported by Google through the Digital News Initiative, two of them are Norwegian.

Digital News Initiative
In total, the search giant shares more than one hundred million kroner to the media companies. Norske Gudbrandsdølen Dagningen and Nettavisen receive a total of 350.00 euros, around 3.3 million kroner.

Both have previously received support from Google.

"Two years ago, the Digital News Initiative (DNI) was established as a partnership between Google and news publishers in Europe to support high quality journalism through technology and innovation, aiming to transfer 150 million euros to innovation projects across the European news industry» , Google writes in a press release.

Want closer dialogue with readers
While Gudbrandsdølen Dagningen wishes to establish a subscription offer based on interest area, age, life phase and the like, Nettavisen wishes to build a bridge between readers and journalists in an innovative way. Among other things, by means of automation and artificial intelligence.

The fund received 988 applications from media houses in 28 countries. In this round, Google saw an increase in projects wishing to address the fight against "fake news".

29 percent of the applications were for different verification experiments, according to the press release.

Other areas of interest: 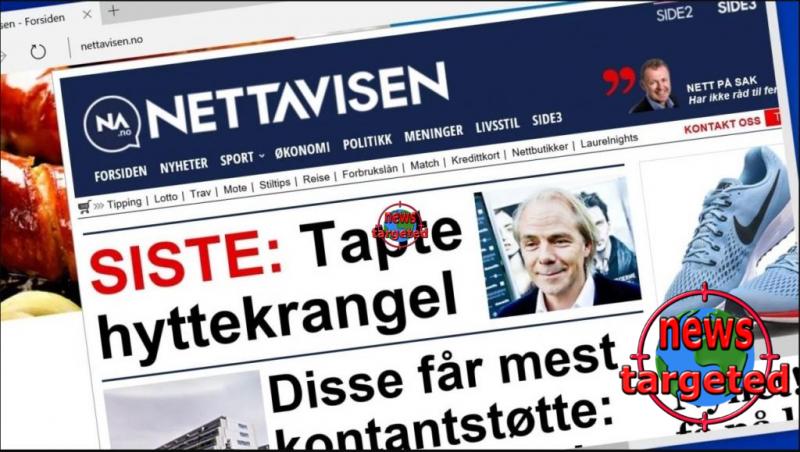