Nobody Does It Better.

Nobody Does It Better.

Has become a giant
The milestone will take place only a few weeks after Facebook released 1,96 billion monthly users in May.

"It's an honor to be with you on this journey," writes Mark Zuckerberg in an update.

In addition to good numbers on the main page, the apps may also have good user numbers:

Efforts to reach five billion by 2030
But it does not stop there. Back in February last year, chief executive Zuckerberg stated that they are committed to reaching 5 billion users by 2030.

"We want to complete it to connect everyone and we will do it in cooperation with government agencies and different companies worldwide, Zuckerberg will have told that time, according to USA Today.

The UN estimates that the world's population will be 8.5 billion by 2030. 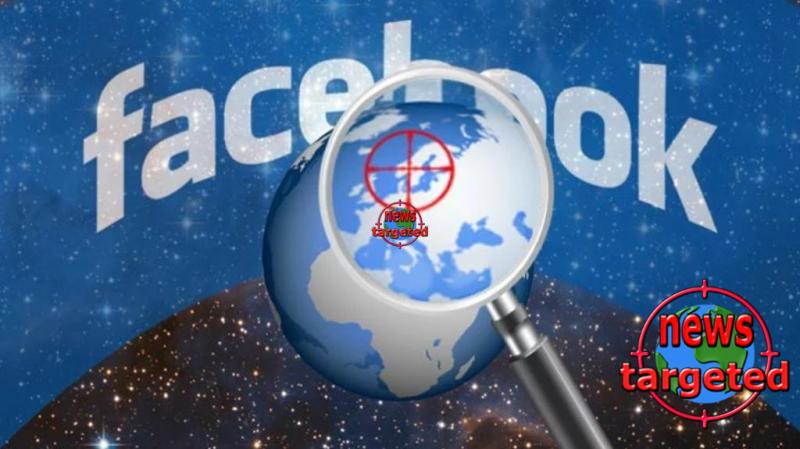