Got full control. Microsoft claims Windows 10 S stops all known malware per today. Is that right?
Got full control. Microsoft claims Windows 10 S stops all known malware per today. Is that right? Used famous tricks Not entirely, because Cnet handed in "a leading security expert" to put the test to trial and it did not go Microsoft's favor, even though it took a few hours. They did: Created a local account on a Windows Laptop and installed the latest updates. Then, security experts Matthew Hickey let him try and after three hours he had managed to trick in an OS that really should not be able to run other than programs from the Windows Store. 10 S does not even access cmd, script utility or PowerShell, but it was before the hacker started. So when truth is said, it's not easy to trick Windows 10 S, but another great software package from Microsoft has a lot too many options: Word. Cloud based control center for controlling Windows 10 S all its components Hickey downloaded the program from the Windows Store and created macros, widgets programmed in Word, and again could be used by Hickey to perform a DLL attack, thus hiding past the Windows Store restrictions. Word-started in Administrative Mode without problems, while the Windows task manager provides local users with admin privileges by default. One last attempt to stop dangerous macros was tricked by retrieving the document from the local area network. Finally, Hickey had complete control over the machine over the network thanks to Metasploit. This is what Microsoft says Even though the hacker did this quite easily and without using new holes or 0-day holes, there are a number of steps to be taken by the average consumer, but the point is that hackers do not have any trouble taking Complete control over a 10 S machine if it's on its lap, although known damage scarcely can be installed by the regular user. This says Microsoft after ZDN's disclosures: "Early in June, we announced that Windows 10 S was not vulnerable to any known malware, and based on the information we received from ZDNet, the statement is true. We acknowledge that new attacks and malicious software all the time appear - that's why we are committed to monitoring the threat society and working with responsible researchers to ensure that Windows 10 continues to provide the safest experience for our customers. "
Category: Microsoft
Posted by: Admin
authorarticle: Master3395 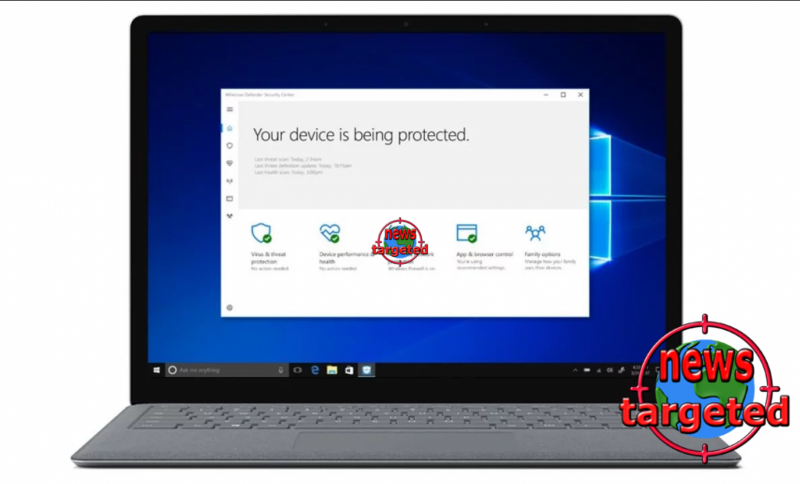