Must ensure "Confidentiality and Security."

The European Parliament has proposed new rules that will ban backdoors in popular encryption apps like WhatsApp and Telegram.

Must ensure "Confidentiality and Security."

The European Parliament has proposed new rules that will ban backdoors in popular encryption apps like WhatsApp and Telegram.

Last Friday, for example, the Telegram founder said that US authorities had attempted to bribe developers to install backdrops in the app.

Now the EU can go in the other direction, as in the new proposal, they will ensure that the "confidentiality and security" of EU citizens' data is "guaranteed," writes Engadget today.

That is, they not only prohibit backdoors, but also monitor and bypass encrypted communication.

Prohibited to tamper with encryption
The new proposal states, among other things, that:

"When encryption of electronic communications is used, decryption, reverse conception, or monitoring of such communication shall be prohibited."

Furthermore, it states that Member States are not allowed to require backdoors in these apps:

"Member States shall not impose any obligations on electronic communications services that will result in a degradation of the security and encryption of their networks and services."

Long way to law
These new rules will be a setback for Britain and the United States, many of whom have demanded that "terrorists should not get free classes," and even come up with bills that prohibit encryption in total.

However, in order to be allowed in the European Union, the new proposal must first be approved by the European Parliament, and then reviewed by the European Council, which is the assembly of Heads of State and Government in the Union - and it may not be through this The process without changes. 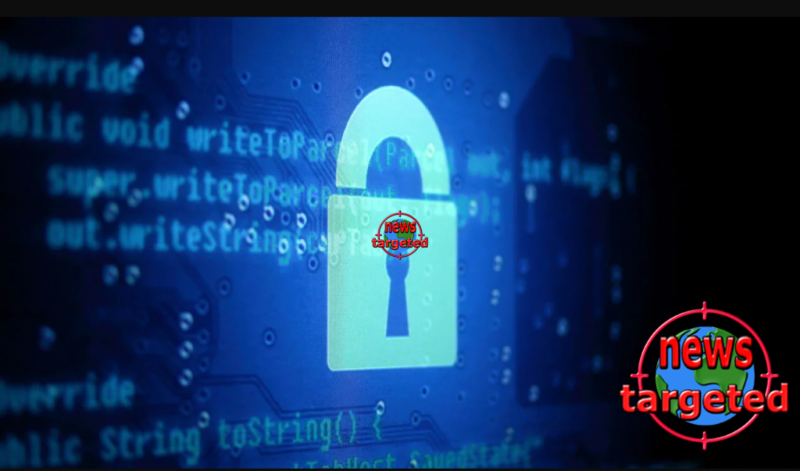