Sends letter of complaint to the EU.

Sends letter of complaint to the EU.

Spotify and handful of other companies officially appease Apple to abuse its "privileged position" to inhibit competition.

Writing letters to Brussels
They have now written a letter to Brussels, signed Spoity, Deezer and the German investment company Rocket Internet, among others.

The letter itself should be a bit vague and should not directly accuse Apple, but it claims that "some" within mobile operating systems, app stores and search engines have changed from being a porter to becoming porters.

Prevent fair competition
In other words, Spotify and the others who signed the letter say that Apple and Google prevent its rival from rivaling just by abusing its market position.

The letter should also say that this issue requires "specific rules to regulate the interactions between platforms and business users," and that a company that abuse your dominant market position will normally be regulated by competition.

However, the debate about this should concern whether the European Commission should handle this carefully, or whether it should do much more to control larger companies like Apple and Google.

Google is on its side is still under investigation by the EU to abuse its market position to force manufacturers to pre-install Google search and Google Chrome. 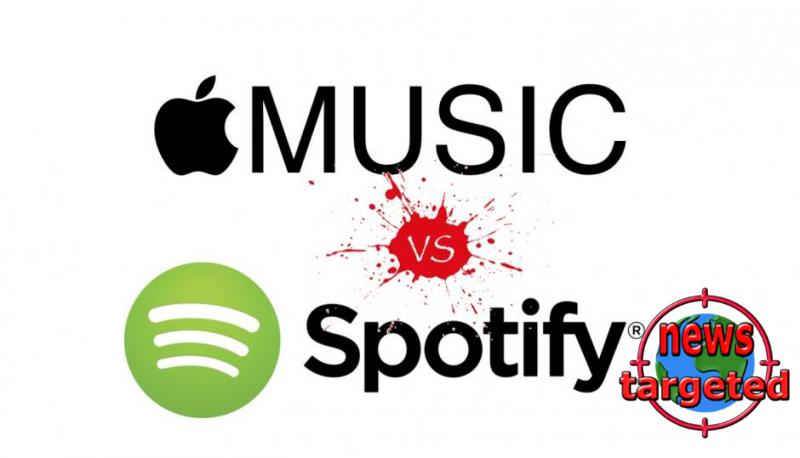