20,000 Chinese people will create their own Wikipedia competitor

China will create its "own" online icon.

China will create its "own" online icon.

China has picked up thousands of authors to create a web version of its national lexicon, which will be online next year to compete with the Chinese version of Wikipedia.

Digital book of «all»
The third edition of the Chinese National Lexicon will be the first digital book of "Everything," and will have more than 300,000 entries of about a thousand words each, which will make it twice as big as the Encyclopaedia Britannica and about as big as the Chinese edition Of Wikipedia, South China Morning Post writes.

"The Chinese lexicon is not a book, but a Chinese wall of culture," said Yang Muzhi, chief editor of the project.

Supervised by the government
Access to Wikipedia is partially closed in China, where users can read most articles such as science and technology, while searching for "Dalai Lama" or "Xi Jinping" causes the connection to be broken.

The national Chinese lexicon was conceived in the late 1970s, and the first edition was completed in 1993. The lexicon contains work from hundreds of scientists, historians and other writers.

However, the lexicon has been paid for and monitored by the Chinese government, which has led to some "omissions and distortions," with political motives, writes SCMP.

Must pass Wikipedia
At least there is nothing in the way of the ambition of the editor, who not only looks at Wikipedia as a competitor but a competitor they plan to beat:

"We have the largest, high quality writer team in the world ... and the goal is not to be taken, but to pass Wikipedia," says Yang Muzhi. 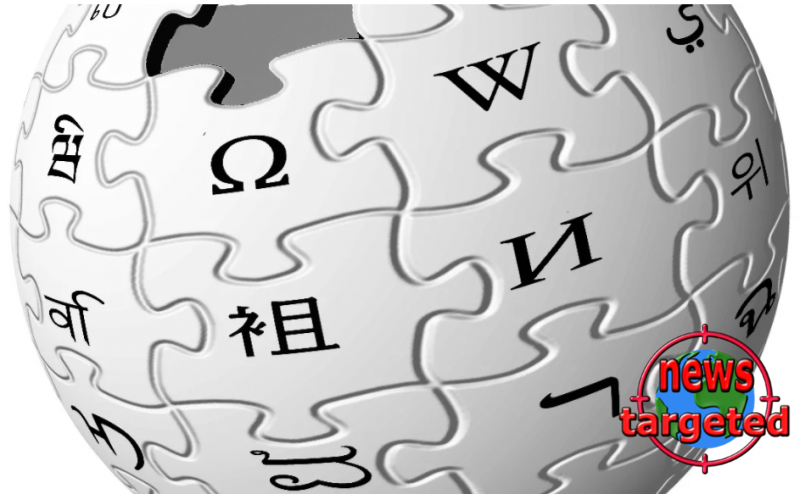