Microsoft has released Windows 10 update for anyone with Creators Update, KB4016240.

Microsoft has released Windows 10 update for anyone with Creators Update, KB4016240.

A number of IE errors have been corrected, the same is an error that games that run in full-screen mode with eklsuisve privileges could freeze after hibernation with version 15063.138. 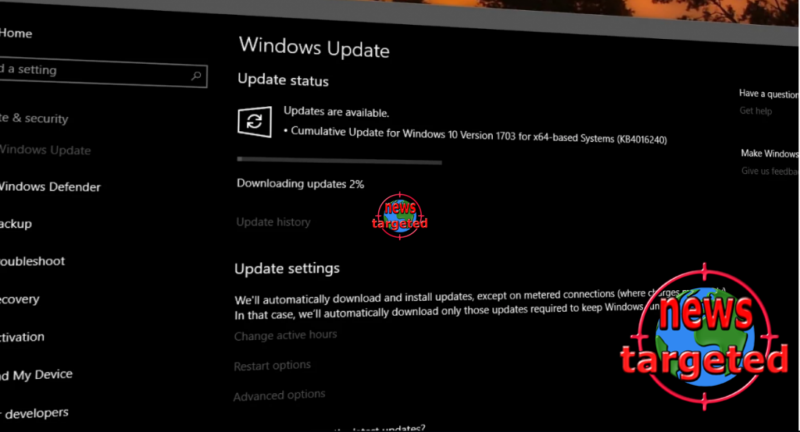