Twitters new troll measures do not work as expected

For years the micro-blog Twitter struggled with trolls, netthat and bullying. The social media has tried with more initiatives, but than they have not been completely overcome the problem. But it is perhaps not realistic.

Accounts marked sensitive
A novelty is that the Twitter marks, or flags, some users as "sensitive". Mashable came across this news when a journalist snapped onto the profile of technology analyst Justin Warren.

Instead of showing off Warrens profile photo and news feed, the reporter met with the following message:

New measures that seem arbitrary
To see the profile of Warren, you have to press "Yes, view profile" at the bottom of the warning.

This seems to be a new measure of Twitter, but apparently it also appears to frame arbitrary users. Warren was not notified that the account he is sensitive and it is increasingly unsure why your account - which is mainly used to Tweets about technology - was marked so. 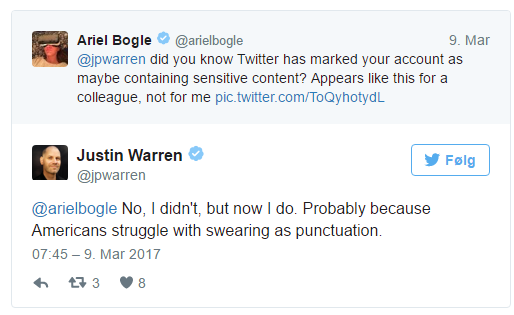 Several affected
According to Milo Yiannopolous - who was banned from the micro blog last year - writes that several Twitter users have suddenly gotten their account marked as sensitive without having been notified of it. 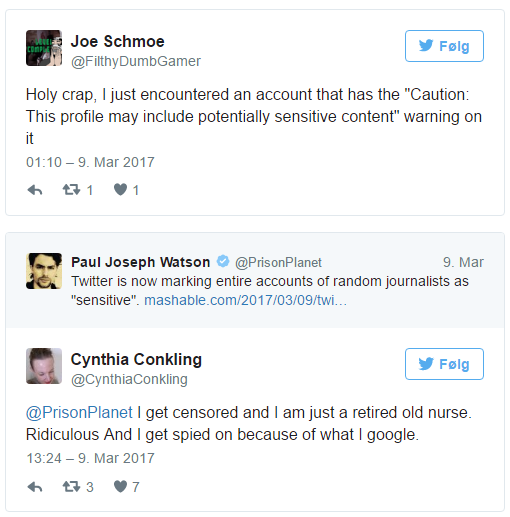 Have you noticed anything to this over the last few days? 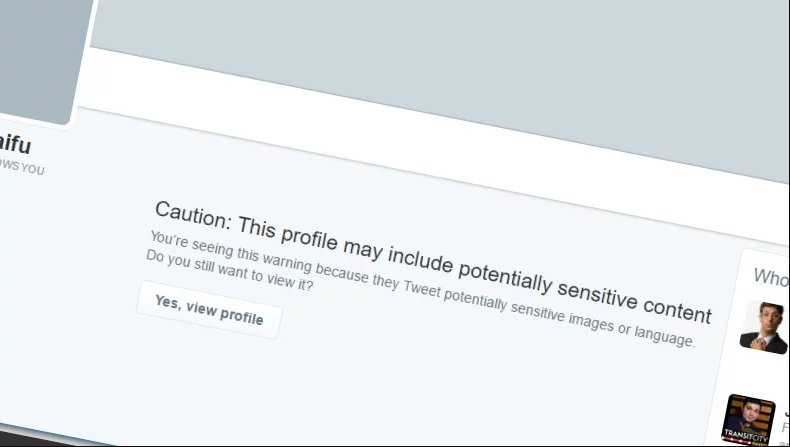