He helped Apple against FBI - now employ him

Security expert Jonathan Zdziarski reports on his blog that he has been employed by Apple.

Security expert Jonathan Zdziarski reports on his blog that he has been employed by Apple.

- Work with people who share my passion
He confirmed that he has accepted a position in the company's safety and architect group, but does not go into what he actually going to work with.

"The decision marks what I feel has been a matter of conscience recently. The privacy is sacred: our digital lives can reveal a lot about us: Our interests, our deepest thoughts and even who we love. I'm glad to be working with such an exceptional group of people who share my passion for working with this, "he writes.

Helped Apple against FBI
Zdziarski has previously stated in several Apple-related matters. In 2014 he made his mark when he claimed that Apple had created a backdoor into the software. This could be used to obtain personal information, he argued. 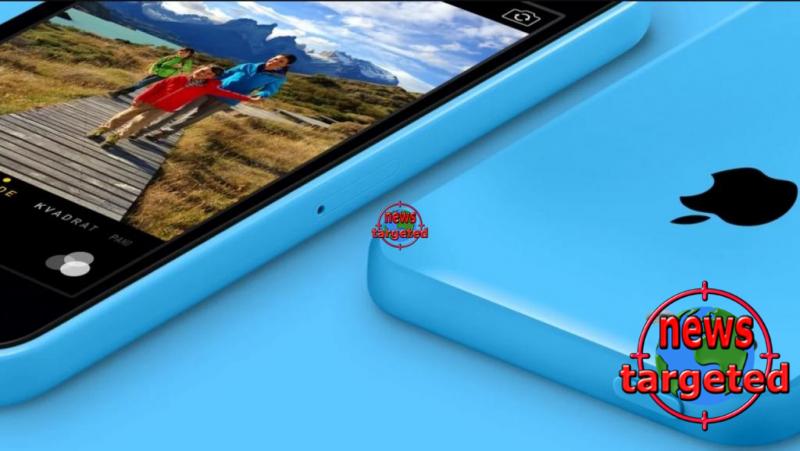