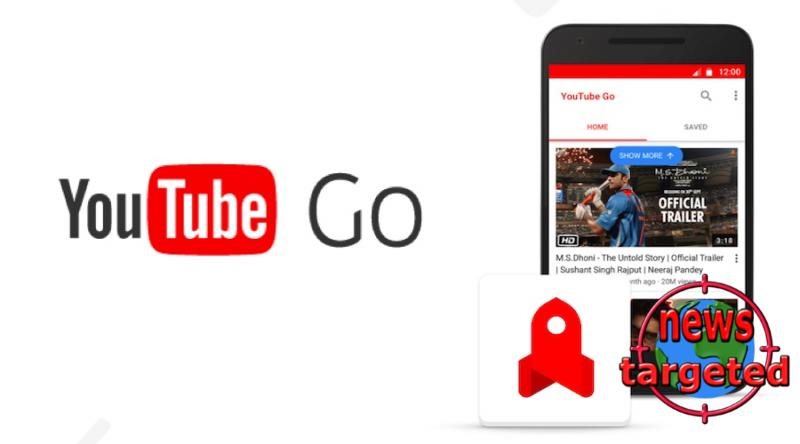 YouTube Go, a data efficient YouTube app, has been announced at the Google for India keynote. The app includes smart offline feature and it designed to use a lesser amount of data while streaming videos. This will help the users connected to a slow internet.

An unreleased version of the YouTube Go app is available on Google Play. It is a beta version of the app for the purpose of developer testing. Therefore, it might be unstable. On the app, you can download YouTube videos on your phone (or SD card) and send it to other devices. It works for Android version 4.1 and above.

You can use this link to down the app on your Android smartphone.

India has been the wellspring of various Google ideas like Offline Google Maps, YouTube Smart offline features, etc. These features were designed to help the internet deprived Indian population which also serves as a large potential market for the search giant. Eventually, the unique features become popular across other countries.

YouTube Go is created to cater the needs of the users trying to use YouTube on a slow and very slow internet connections existing in the country.

The new YouTube app designed using the already existing Smart Offline feature which allows a user to download a YouTube video for offline viewing. In fact, it has taken a few steps further.

YouTube Go offers more transparency in terms of how much data is used to download a specific video. Before downloading a video, the app shows how many MBs it would require. Google’s data compression algorithms work to reduce the size of the offline video file. The app also benefits the people in your vicinity allowing you to share your offline youtube videos. So, in other sense, you can watch videos without using the internet.