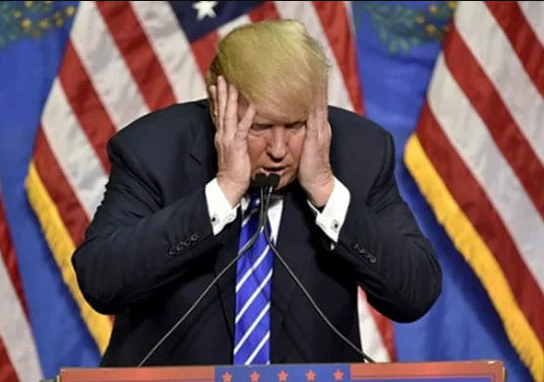 The U.S. appeals court has denied the Trump administration’s request to reinstate their controversial travel ban.

The U.S. appeals court has denied the Trump administration’s request to reinstate their controversial travel ban.

The ruling, which happened late last night, means the travel ban will remain in place until the full case has been heard, the BBC reports. 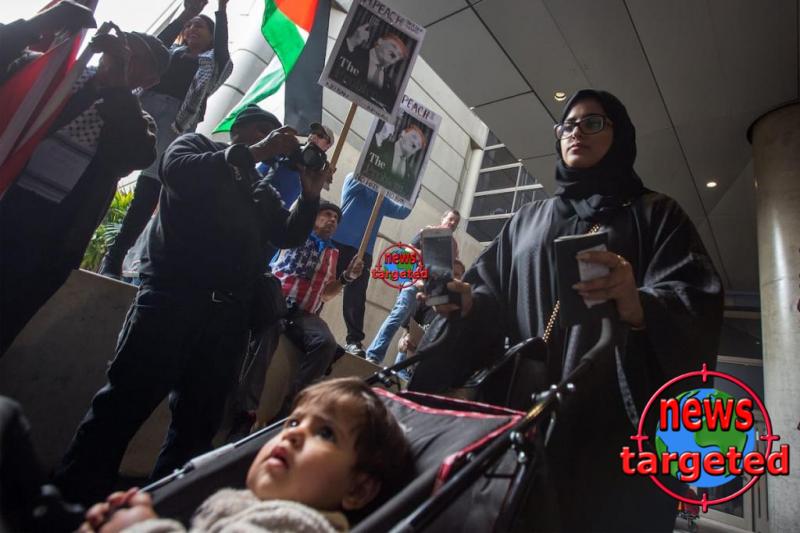 Getty
U.S. District Senior Judge James Robart of Seattle issued a nationwide restraining order on Friday, which blocked the travel ban put in place by President Trump last week.
The ban, which was created through an executive order, attempted to block people from seven majority-Muslim countries from entering the United States. 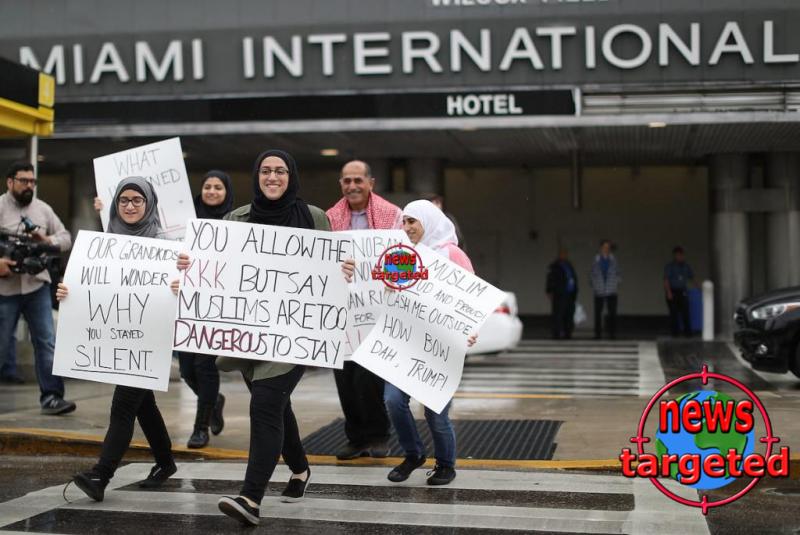 Getty
The Trump administration claimed that they made the order on national security grounds, but Judge Robart disagreed, saying that for the order to be constitutional, it had to be ‘based in fact, as opposed to fiction’.

This was in reference to the administration’s use of the 9/11 attack in their justification, as it turned out there had been no terrorist attacks carried out by people from those seven counties since then. 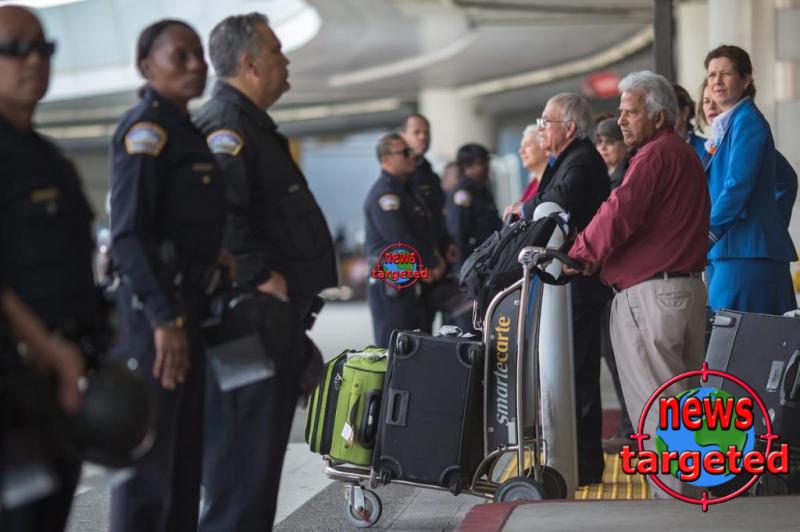 Getty
It’s believed that due to the higher court’s denial of an immediate stay, legal battles over the ban will continue into the coming week at least.

The Justice Department had argued states did not have the authority to challenge Mr Trump’s executive order, nor the right to question his judgement on national Security.

They added that it conflicted a ruling by another federal judge in Boston, who had upheld Trump’s executive order.

Having a background as a businessman who’s clearly not used to people telling him ‘no’, Trump once again took to Twitter last night to further condemn the decision.

Lets not forget that just because this travel ban has been lifted, doesn’t mean border security will just stop. You’d hope that the President of the United States would know that though, right?

His comments are entirely unhelpful at this time and will only cause more derision, more anger from his supporters and it shows a complete lack of disrespect to the legal process.

As soon as we start ignoring law and reason we might as well just give up on trying to live in a true democracy.