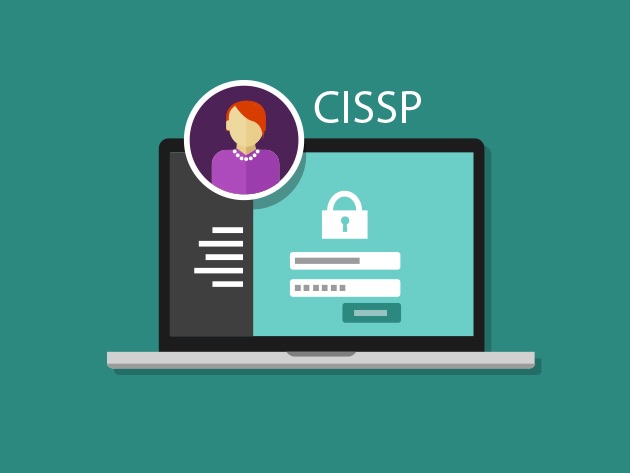 Windows 10 is Microsoft’s most advanced operating system till date. Also, it brought along some irritating features that nobody asked for. One such feature is the forced Windows 10 updates. However, by running some simple commands, you can disable Windows 10 update services.

Windows 10 is Microsoft’s most advanced operating system till date. Also, it brought along some irritating features that nobody asked for. One such feature is the forced Windows 10 updates. However, by running some simple commands, you can disable Windows 10 update services.
If we start making a list of the controversial features of Windows 10, Microsoft fans won’t be very pleased. Out of those wicked features, the most discussed one is the forced Windows updates. The company has fiddled with the idea of forced Windows updates to make the operating system more stable. However, the users have repeatedly complained, which makes sense, as they weren’t given any choice.

In the past, we have shared numerous tutorials on Windows 10, including 5 easy methods to disable Windows 10 updates. These methods are listed as follows:

The above-mentioned ways to kill forced Windows 10 updates might be enough for you. However, if you spend your days and nights in the Command Line, you’ll love the method I’ll be describing next.

Using the Command Line and running three simple commands, you can easily take control of the Windows Update process. To do so, you need to open Command Prompt with administrative permissions. If you see the User Account Control prompt, press the Yes button.

Now, type the following commands one by one, hit enter, and proceed:

It stops the Windows Update service.

Just in case you wish to resume the update process, open Command Prompt with administrative privileges and run the following commands one by one:

This will resume the Windows 10 updates on your PC.

Some users might note that this method to stop Windows 10 update actually disables the service instead of pausing it. Well, Microsoft hasn’t provided a straightforward option to do so. That’s why many users will slow and capped internet connection are deferring the updates using various methods.