If you’re wondering why your iPhone needs your passcode more often, this is why 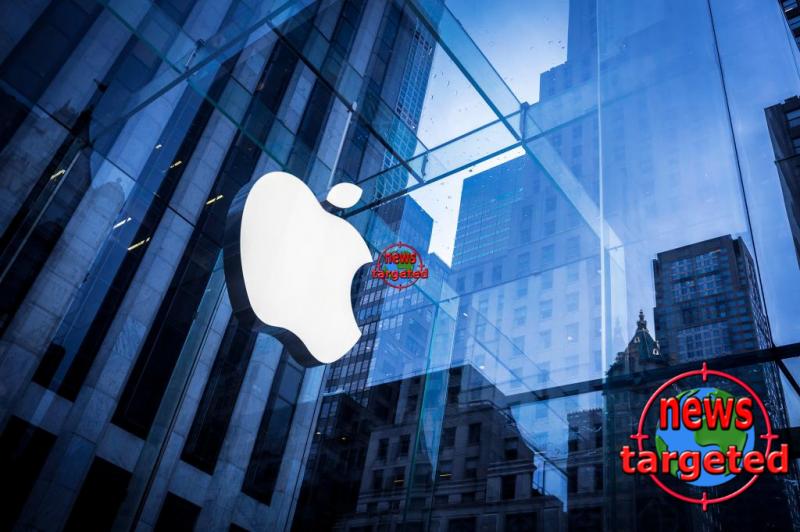 Something that has been bugging me for some time is that my iPhone, normally unlocked with Touch ID, asks for my passcode way more often than it ought to.

Something that has been bugging me for some time is that my iPhone, normally unlocked with Touch ID, asks for my passcode  way more often than it ought to. That mystery has now been solved by a bullet-point that Apple added to its iOS Security Guide earlier this month – though the behavior has been there a lot longer.

Previous versions of the document said that iOS devices should only  ask Touch ID users for their passcode in one of five circumstances. I found I was frequently asked for my passcode when none of these applied,  but a sixth, recently-added bullet-point explains it …

MacWorld spotted the change when seeking to answer a reader question about it. The additional bullet point is highlighted in bold below.

The passcode can always be used instead of Touch ID, and it’s still required under the following circumstances:

So, lock your iPhone or iPad and go to bed, and if it’s more than eight hours before you unlock it in the morning, you’ll be asked for your passcode – though it should then not do so again for another six days.