Windows 10 LTSC, the version once pitched to enterprises as the OS that didn't need constant updating will only get five years of support now. 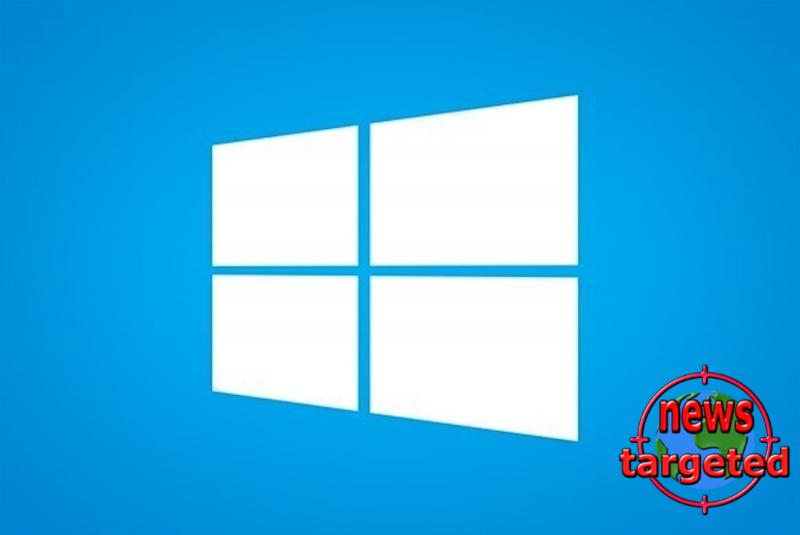 Microsoft has slashed support from 10 years to just five for Windows 10 LTSC, the version the company once pitched to enterprises as the OS that foreswore constant updating.

That was expected: Almost two years ago, Microsoft said it would deliver another LTSC "toward the end of 2021."

What wasn't anticipated: The massive reduction in support. "Windows 10 Client LTSC will change to a 5-year lifecycle, aligning with the changes to the next perpetual version of Office," Lurie wrote.

Just like the old days
When Microsoft launched Windows 10 and its twice-annual update regimen in mid-2015, the Redmond, Wash. company portrayed the long-term edition as the version closest to the then-standard Windows 7. Like Windows 7, Windows 10 LTSB would be supported for 10 years, with that stretch broken into the same two five-year segments, Mainstream and Extended, as its ancestral OS. The only regular updates it would receive would be monthly security fixes, just like Windows 7.

The original LTSB was clearly a sop to the critics who decried Windows 10's accelerated development and release tempo. That cadence of multiple releases each year — initially three annually, though Microsoft quickly pared that to a pair — was a shock to enterprises accustomed to upgrading Windows every three or more years. Microsoft softened the change by offering LTSB, which featured the slower cadence familiar to IT: Upgrades that appeared every three years or so, with little or no feature changes in between, and an update model that provided only security fixes.

Even at the start, Microsoft opined that LTSB was only suitable for a minority, made for special situations, such as machines that simply should not be frequently touched, like those that control industrial systems or ATMs. But there was significant talk among IT administrators about choosing LTSB for broad swaths of their PC holdings. Simply put, they weren't convinced of the need — or if they were, weren't ready — to bend to Microsoft's declaration that the operating system was suddenly a service.

Microsoft turns on Long-term
It didn't take long for Microsoft to start badmouthing LTSB/LTSC. Just nineteen months after rolling out Windows 10, Microsoft effectively invalidated LTSB's advantages by explaining that the long-term build would support only "the currently released silicon at the time of release." As new processors appeared from the likes of Intel and AMD, "support will be created through future Windows 10 LTSB releases that customers can deploy for those systems."

As processors changed, then, those changes would invalidate LTSB/LTSC support. It was a massive blow to the long-term servicing concept, said analysts.

Other moves that Microsoft's made to paint LTSB/LTSC as unattractive included denying support to Office 365's locally-installed applications (once called "Office 365 ProPlus" but now named "Microsoft 365 Apps") as of January 2020, as well as a public campaign that denigrated LTSB/LTSC.

In hindsight, then, this latest stripping of support should not be a complete surprise to Microsoft's commercial customers. It's not as if Microsoft had been promoting the channel (or branch, or whatever one called it). If anything, it's mildly shocking that Microsoft didn't simply kill LTSC.

Even so, the reduction is still a bombshell; this was easily Windows' largest support reduction ever.

But Microsoft, why?
Although the first rationale for the support change that Lurie mentioned last week was to align its lifecycle with that of "the next perpetual version of Office," it wasn't the only reason.

After reiterating Microsoft's position that LTSC is "meant for specialty devices and scenarios that simply cannot accept changes or connect to the cloud" and so "require a long-term support channel" — which would seem to argue for a longer span of support, not one shorter — Lurie said that customers found the opposite when they disobeyed guidance and used the version on more-or-less typical white collar workers' PCs.

"Through in-depth conversations with customers, we have found that many who previously installed an LTSC version for information worker desktops have found that they do not require the full 10-year lifecycle," Lurie contended. "With the fast and increasing pace of technological change, it is a challenge to get the up-to-date experience customers expect when using a decade-old product."

Nothing new there. Microsoft almost always cites customer feedback — that term used in a broad fashion, one that can even include telemetry sourced from Windows devices — when it changes products' lifecycles and the support it "owes" users. Microsoft also often leans on the feedback line when it makes changes that might get pushback from customers.

But Lurie's point that it was difficult or even impossible to give customers "the up-to-date experience" with software older than five years rang hollow. After all, those who selected LTSC did so because they valued long-term stability over the latest shiny, yes?

Microsoft has a tendency to leave the obvious unsaid when it alters policies, as it has here. LTSB/LTSC was always anathema to a foundational tenet of Windows 10, that the OS was a constantly changing software-as-a-service, and best licensed through subscription — not through outright purchase. It's no coincidence that LTSC doesn't fit a subscription-based worldview.

Windows 10 LTSC's support reduction is simply a part of Microsoft's continued deprecation of on-premises, perpetually-licensed software. (LTSC is not a licensed product; it is simply a release mode of Windows 10 Enterprise, which can be licensed via subscription, say, within Microsoft 365, or via traditional perpetual licensing.) The reduction, then, can best be seen as a warning of Microsoft's plan to eventually discard the option for client-side devices. A five-year support loss today will almost certainly be followed by another, matching reduction that will excise the option.

When that happens, Microsoft will probably assert that LTSC served its purpose — a bridge between a former release model and the current one — and so can be dropped, even if there are customers still keen for such an option.

Now the top game is free for Playstation 4

Did you know that the iPhone can save you even if the battery is dead?

BIG Android 12 leak: Google is copying this from Apple, and that's fine

This is probably the latest iOS 14.5 beta

Are you running this version of Windows? Now you need to update - new Windows update released

Do you need a washing machine for your earplugs?

Apple gets ready to launch its Find My ecosystem (updated)

2 colossal Chrome OS changes to keep an eye on