Apple is lobbying the Indian government to make it possible to manufacture iPads in India for the first time. According to Reuters, Apple wants to move more and more of its production out of China, in order to minimize the loss of revenue resulting from the trade war between the United States and China and the corona crisis. 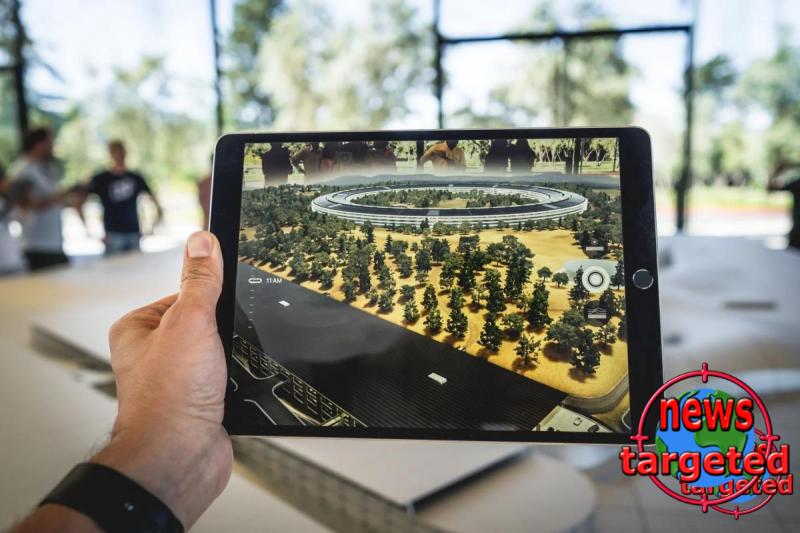 India is also not on good terms with China
Last year, Indian authorities decided to ban more than 200 Chinese who they thought threatened the country's security. They also announced that they would introduce stricter control of telecom goods.

Apple is now working to spread production across several countries and Foxconn, Apple's largest manufacturer, is also building factories in Vietnam for iPads and Macbooks.

Apple's initiative will have a price tag of approximately NOK 8 billion and extend over five years. And the price can almost triple if Apple gets what they want. At present, India does not have the infrastructure to meet Apple's demand.

Apple diversify
Apple began producing iPhones in India as early as 2018 after India introduced new import tariffs as part of a "Make in India" initiative that seeks to increase production in India. Last month, Nikkei wrote that some of the iPad production may also move to Vietnam this year. That Apple diversifies has been known for a long time:

Who will produce iPads for Apple in India is currently unclear. Apple has three partners in India: Foxconn, Wistron, and Pegatron. Foxconn already plans to invest one billion dollars (8.4 billion Norwegian kroner) in expanding the factory in southern India where iPhones are produced.

Production of iPads in India can begin as early as this year.

Intel has accidentally unveiled the next generation USB C