OnePlus co-founder Carl Pei is out of the company 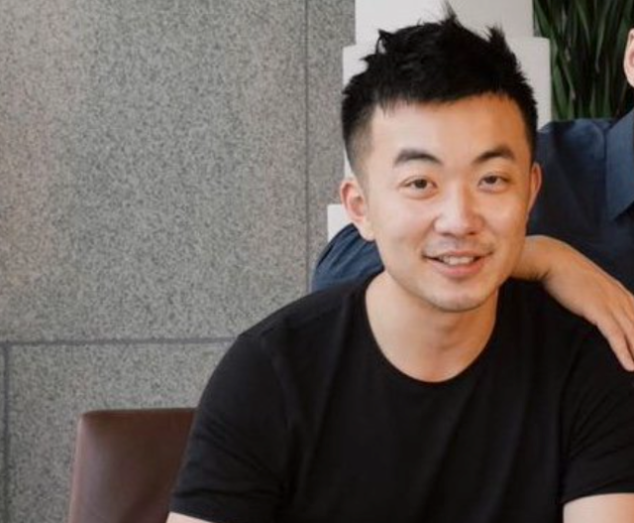 Will start his own.

Carl Pei has finished in the company he started seven years ago with Pete Lau in 2013.

Was with from the very beginning
The two have had enormous success, no doubt thanks to very good Android knowledge with the advantage that the mobiles have always been very fast and with unnecessary annoyances. They also priced themselves low, in the beginning, and debuted with a cheaper mobile, Nord, which has been successful.

We have not tested the new update.

Pei was involved in designing Nord
Nothing is official yet, but two sources have confirmed the departure above TechCrunch, and the former mobile manager has been removed from the organization charts.

Apparently, Pei's plan is to start a new mobile company, so it can be exciting. Can he achieve the same thing again without Lau?

OnePlus Nord may have been Pei's latest project