Apple sets scene for 5G ‘for the rest of us’ 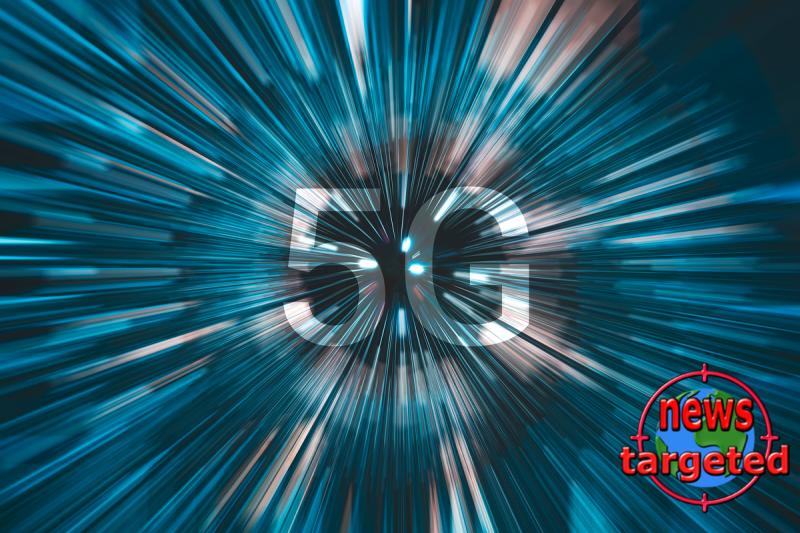 A string of Apple-focused mobile network promotions suggests the company's 5G plan is now in play.

We all expect Apple to introduce 5G support in the next-generation iPhone, but it looks seriously as if it has a wider plan to turn the mass market onto the mobile broadband standard.

Apple’s services are built for mobile
Apple has been heavily focused on building out its services in recent years, and there’s a great deal of activity going on in this space:

What’s most notable in recent days as we head toward the inexorable online iPhone 12 range announcement is the emergence of new deal packages from Apple and selected mobile partners. For example, in the UK:

Three UK has announced an unlimited home broadband service and an Apple TV 4K for both 4G and 5G users. Under the deal, you get up to 200Mbps network connection, no use restriction, and a year of Apple TV+ access for a set monthly fee.
UK network EE has introduced a mobile package comprising a new iPhone along with access to Apple Music, TV+, and Arcade for the duration of the tariff. This also includes unlimited data and the option to upgrade the device at any point.
I am interested to learn of similar deals in other territories, as these would suggest some coordination to Apple’s approach.

What do these moves tell us?
These deals quite clearly spell out Apple’s focus on making its services an integral part of its wider platform, as it aims to generate recurring income streams and reduce customer churn.

They also make it crystal clear that the company sees 5G as an enabling technology that will let it leapfrog its service offerings directly to consumers, reducing the hold on high-speed broadband access currently enjoyed by fixe-line cable companies.

That Apple One services bundle also lends itself to this.

In this model, mobile telcos get to replace the cable companies. In the UK, that’s likely to spell bad (and, in my opinion, deserved) news for expensive operators such as Virgin Media, but this impact will be felt internationally as 5G is rolled out to a wider congregation of users.

My opinion is that the only fixed line-based providers likely to survive will be those serving security-conscious enterprise clients; providers such as Orange Business Services and Verizon Enterprise come to mind.

The push to 5G has now begun
The deployment of 5G will take time. Ericsson research suggests that by 2025 there maybe around 2.8 billion subscribers. (There may be as many as 190 million such subscribers in place globally by the end of this year, the report also claims.)

In other words, 5G rollout, while relatively fast, will take a couple more years before it peaks.

When it ships, the 5G iPhone 12 will help accelerate deployment. The iPhone 11 has been the world’s biggest-selling smartphone during the pandemic, Apple’s customer base remains deeply loyal and it sees investment in mobile tech as essential to maintaining life during the crisis. Some analysts expect a ‘supercycle’ when the new device ships.

While critics argued that Apple should have introduced support for 5G years ago (they were wrong, as I argued here), Apple famously follows its own path, and instead invested in building service-based propositions to justify investment in the fast broadband tech.

That is why the company will now become the catalyst for North America’s 5G adoption (even as its industry-leading silicon development teams strive to deliver proprietary Apple-made 5G radios).

What about the enterprise?
For enterprise users, Apple’s move to push mass-market adoption of the technology opens up additional opportunity to build customer-facing 5G mobile solutions – which may themselves become essential as habits inevitably change, post-pandemic. This has additional implications for sectors such as Industry 4.0, healthcare, connected manufacturing, and beyond.

In sum, it means that years of hype around 5G are about to be realized, ushering in yet another wave of digital transformation and shaking up industries everywhere.

It’s also worth looking at nations with underdeveloped fixed-line infrastructure, as 5G deployments there may open up access to services and economic opportunity to an extent not yet seen. Apple is about to flick the 5G switch. Are you ready?

PS: Don’t be too surprised to see 5G support appear in future Macs.