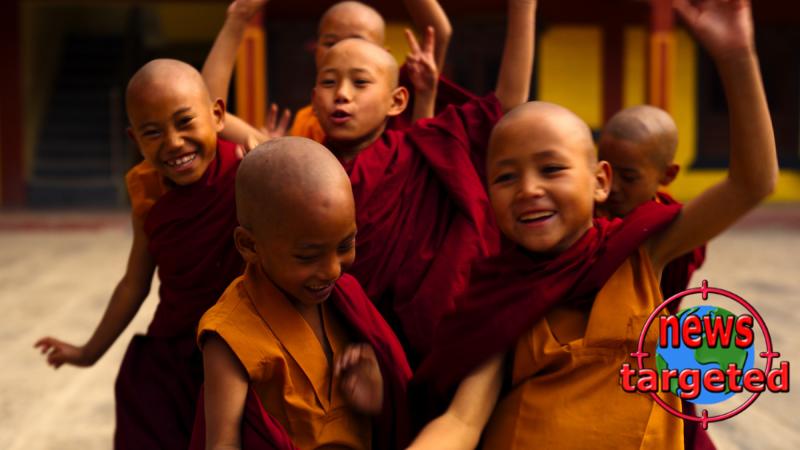 Will other enterprises find they must match Apple's move?

Apple has once again responded to critics with the publication of a human rights policy it says commits the company to “freedom of information and expression.”

Freedom of expression
“At Apple, we are optimistic about technology’s awesome potential for good,” says CEO Tim Cook. “But we know that it won’t happen on its own. Every day, we work to infuse the devices we make with humanity that makes us.”

However, the document also points out that Apple is required to obey the law.

The policy doesn’t mention any nation by name and points to the company’s focus on privacy protection and agrees it should do more to protect these freedoms. The move is widely seen as a reaction to pressure Apple has faced concerning censorship in China, though China is not the only nation to limit such matters.

In a sense, Apple was driven to make the commitment: 40.6% of investors voted against Apple management during the last meeting to support a similar proposal.

Apple watchers will know this level of support is unheard of for shareholder proposals that oppose company recommendations, so it is likely this helped guide the decision.

Rights campaigners welcome Apple’s move
Organizations that have supported the campaign for Apple to uphold human rights and freedom of expression include several groups concerned with Tibet, the Uyghur people, and the SumOfUs campaigning group.

These groups will now push Apple to issue regular reports on its progress in implementing its new policy.

“Apple’s adoption of a human rights policy is a breakthrough moment and we commend it for taking this first step.

“Apple has a huge influence on people’s freedom of expression globally, and ultimately, the company’s commitment to human rights will be measured by the difference it makes to the lives of millions of Apple customers living under cyber-surveillance.”

What is Apple committing to?
When it comes to human rights, the document Apple has published cites a commitment based on specific policy documents that include:

“We conduct human rights due diligence to identify risks and work to mitigate them. We seek to remedy adverse impacts, track and measure our progress, and report our findings,” Apple explains.

Among other rights protected by these documents is a ban on child labor and respect for freedom of association.

Is this a turning point?
Consumers worldwide are becoming more aware of the need for privacy and control over their own personal information. This is why so many consumers have, for example, rejected COVID-19 track-and-trace apps that do not have privacy baked into their systems. It is also why increasing numbers use alternative search engines and privacy-protecting social media services.

This trend is accompanied by another: The race to digital transformation means every business is becoming a data business, while data analytics systems enable information to be used for a rapidly expanding set of purposes. From Cambridge Analytica to public transit management, all these systems rely on data, which can be used for both good and ill.

These twin strands of privacy and opportunity don't easily reconcile and as they rush to transform business, enterprises globally are discovering that corporate responsibility now extends into sectors that were at one time not really seen as business-related.

Apple's response has been to build privacy into its solutions to limit the potential for egregious acts.

This trend seems set to continue.

"Protecting human rights by respecting data privacy and freedom of expression has become a material risk for both investors and companies."

The take-away from this for anyone doing business must surely be to underscore the importance of corporate responsibility on such matters, particularly when COVID-19, climate change, and the Black Lives Matter movement are exposing big structural challenges that must be met.

Signing off on its proposal, Apple states:

“We always strive to be an example for others to follow, and to share our progress to accelerate industrywide change. But we also know our work will never be finished - because we believe that if we aren’t finding ways to improve, we aren’t looking hard enough.”