Android and the art of awkward timing 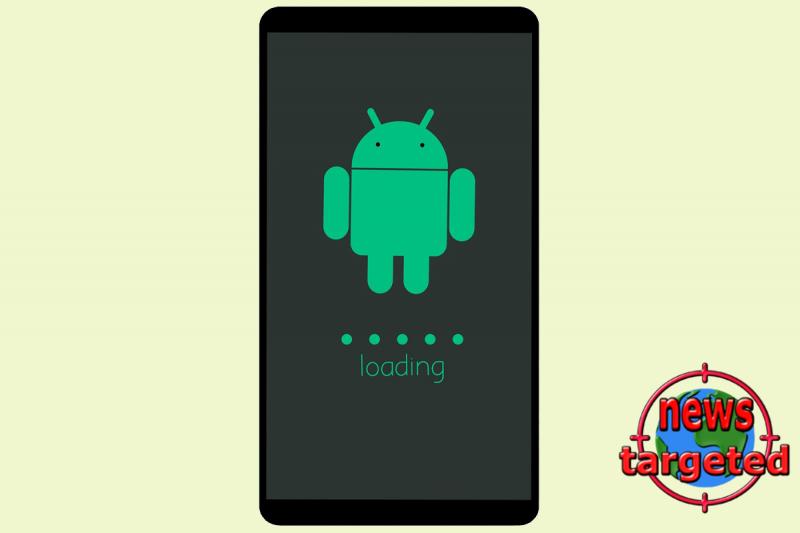 "Hello! Here's an interesting new feature you'd almost certainly like to use. There's just one thing..."

Well, hell. Google got me. Again.

You'd think I'd be used to the company's habit of announcing things before they're actually available by now, but nope — this past week, I fell for one of Google's classic traps.

The company put out a splashy announcement on Tuesday about a new Assistant feature, y'see. It lets you send an audio message to anyone simply by talking to your phone. You just say, "Hey Google, send an audio message," and poof! Just like that, your phone starts recording and then sends your spoken missive to whomever you want. Magical! Spiffy! Exciting! I couldn't wait to try it! And then, well...

That's what I saw on my Google-made Pixel 4 last Tuesday, the day the feature was announced and said to be "available in English-speaking countries around the globe, as well as in Portuguese in Brazil." And that's still what I see on that phone — Google's current Android flagship device, mind you — this morning, a full week after the feature's announcement was made.

It's an all-too-familiar tale for anyone who uses Android — or any Google services, for that matter: You see Google announce some intriguing new feature or update. You say to yourself (as one does): "Gee willikers, that sure sounds useful!" You hurry to wrap your sweaty little fingers around the nearest gadget to find the feature and take it out for a spin.

And then, sure enough, you realize the feature inexplicably isn't available on your device. The excitement turns to frustration, maybe with a dash of confusion and a sprinkling of resentment. You eventually move on with your life, and by the time the feature makes its way to you — anywhere from a few weeks to a matter of months later, typically with no fanfare or announcement of its arrival — you've completely forgotten about it and probably don't even notice.

Now, look, I get it: Google loves to announce things and then take an eternity to roll 'em out to everyone. It's part of its identity. It's who Google is. Saying that something is "rolling out over the coming weeks" (or sometimes "over the coming months") is an almost comically cliche line at this point.

But you know what? It's also pretty obnoxious. And on some level, it's self-defeating, too. I mean, really: Is there any better way to dampen the excitement and make sure no one notices when a feature actually launches than to announce it before it's available and then trickle it out at a tortoise-like pace? And is there any better way to irritate people than to tell them to try something and then let them get a vexing response like the one I received — that oblivious-seeming "Sorry, I can't do that yet" error — when they do?

The most frustrating thing is how frequently this happens. Sometimes, the situation is at least presented with the proper context, like what we saw with the high-profile reveal of a real-time translation-transcription feature in the Android Translate app earlier this year. It was announced and shown off in January when it was said to be arriving "in the future," and then it launched widely two months later. But just as often, it's a situation more like the one I'm encountering now, where something is announced and made to seem like it's readily available — only to be followed by metaphorical crickets and maddening wild goose chases.

Heck, it even happens with Google's own Pixel feature drops — software updates sent only to the company's completely self-controlled and relatively small-scale herd of homemade phones. With the last such update, in June, Lifehacker said what countless Pixel owners were almost certainly thinking:

Though I seem to have access to emergency sharing, I still didn’t see the other major updates Google is promoting. This means they either haven’t rolled out to me or I’m still doing something wrong. This is frustrating, as they seem incredibly useful, based on their descriptions. And I’m hardly the only person experiencing this issue. ... Prepare to be disappointed. I’m just going to state the obvious: This experience sucks.

Officially, the implied reason for such phased rollouts is often that it allows Google to catch any issues resulting from a change before they become widespread. But, c'mon: There's gotta be a better way to handle that in terms of both timing and public presentation. We know there is, in fact, because Google itself avoids this built-in bummer-spreading at least some of the time.

One especially ironic-seeming example is in the area of Android upgrades — y'know, the realm where most Android device-makers not named Google fumble and take months upon months to get current software delivered to device-owners. There, Google does exceptionally well and manages to get updates out to all of its Pixel users almost instantly. Those updates are larger and more complex than any minor feature rollout. And yet, here we are.

I've talked before about how Google is often its own worst enemy, and this is another vexing example of how the company gets in its own way and turns what should be an overwhelmingly positive development into a needlessly negative experience — not just for anyone, either, but for its most enthusiastic and engaged users in particular.

You could make an argument that we all should know better by now and shouldn't be surprised by this sort of stuff anymore. And, well, you wouldn't be wrong. But at the same time, we shouldn't have to treat every new Google announcement with a grain of salt and assume it's up to us to keep checking our phones every day to see when something actually arrives. That's just plain silly.