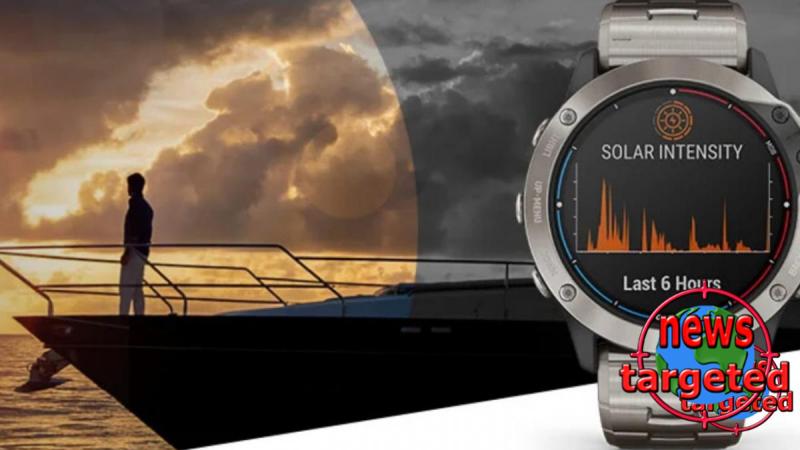 But how did they get their own files back?

Usually, it is user data that is retrieved when companies are hacked - not this time.

But how did they get their own files back?

Usually, it is user data that is retrieved when companies are hacked - not this time.

Not sure how they recovered the files that were encrypted by the kidnapping
Because those were the files the Garmin hackers were looking for when they encrypted certain parts of the company's data with WastedLocker so that they lost access to their own files.

Garmin also writes that they expect normal operating status "within the next few days" and that no user data was stolen, or at least: the company has no indication that this has happened. That is probably true, as they have had plenty of time to analyze the situation. It does not make sense to come up with bad news later.

Did they have to pay the hackers?
Of course, they say nothing about this in the press release, which tries to assure investors that they do not expect financial losses due to the problems.

This seems to be the case, as long as they do not experience problems in recruiting new customers as a result of the hack.

It clearly went beyond the stock market results in the last week, but it does not look dramatic for the company, which has grown well in the last six months. Image: Yahoo Finance