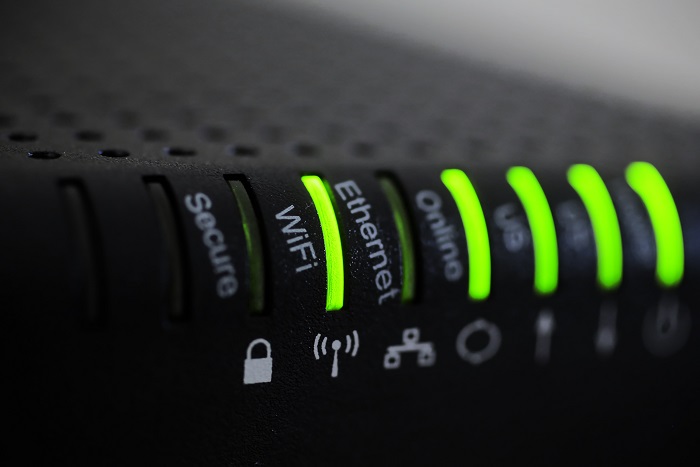 D-Link is urging customers to replace its now obsolete line of DIR-865L Wireless Routers in reaction to a recently discovered critical command-injection bug that leaves users open to a denial-of-service attack.

“The vulnerabilities were found in the DIR-865L model of D-Link routers, which are meant for home network use,” researchers wrote. “The current trend towards working from home increases the likelihood of malicious attacks against home networks, which makes it even more imperative to keeping our networking devices updated.”

D-Link also notified customers of what it classified as “alleged” flaws found by the Unit 42 team. “The product has reached End of Life/End of Support (EOS), and there is no more extended support or development for them,” it wrote. Nevertheless, the company did release a “beta” patch (v1.20B01Beta01) on May 26, 2020.

“Owners of the DIR-865L who use this product beyond EOS, at their own risk, should manually update to the latest firmware. These beta releases are a result of investigating and understanding the report and out complete investigation of the entire family of products that may be affected. Firmware released after EOS is a standard operating procedure,” D-Link’s advisory warns.

The most serious of the bugs is the critical command-injection (CVE-2020-13782) vulnerability. “The web interface for this router is controlled by the backend engine called cgibin.exe. Most requests for web pages are sent to this controller. If a request for scandir.sgi is made, a malicious actor can inject arbitrary code to be executed on the router with administrative privileges,” researchers wrote.

Those admin privileges can be pilfered via chaining a second high-severity bug (CVE-2020-13786), found by Unit 42. This second bug, patched by D-Link in May, allows an attacker to steal active session cookie via the admin’s web page, which are vulnerable to a cross-site request forgery attack, researchers said.

D-Link’s DIR-865L Wireless AC 1750 had previously been singled out in research by Independent Security Evaluators at the hacker convention DEF CON 2014. Researchers lumped the router into a group of 13 popular SOHO Wi-Fi routers open to some sort of local or remote attack.

In lieu of replacing hardware or the availability of patches for all bugs, Unit 42 researchers recommend configuring routers to “default all traffic to HTTPS to defend against session hijacking attacks” and changing the router’s time zone to defend against malicious actors who are “calculating the randomly generated session id.”