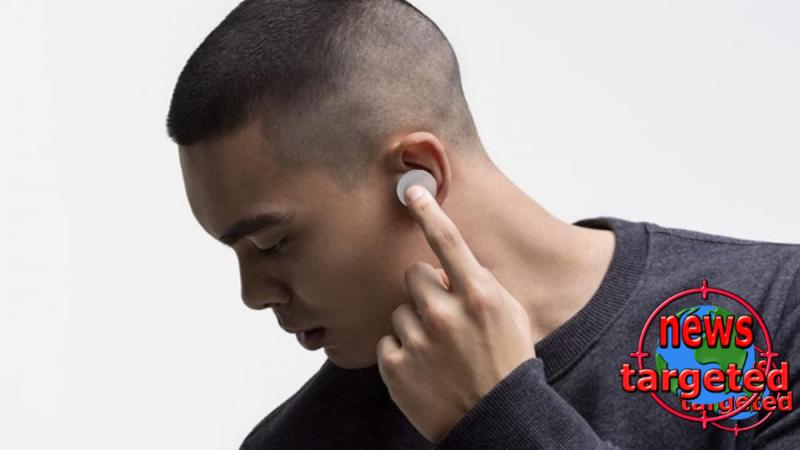 Customers are still waiting for answers.

Customers are still waiting for answers.

There are two to three seconds of whistling and crackling from Microsoft's first earbuds that were just announced for the Norwegian launch.

Customers are still waiting for a solution
The product has already been exposed once, nor is the model that was launched after the release is immaculate. Microsoft says they should investigate the problem and apologize to the affected customers above.

The company reports that they have informed the developers of the product and that more information will come later. This was written on 17 May. They haven't heard since.

Here's how the problem is described by an owner:
"Every time a sound is playing, like when you unlock your phone, make a call or play music, it's white noise buzzing, sometimes with a pop sound that lasts for two to three seconds after the sound file is finished. "

Sure, Surface Pro 7 also has the same problem, but it is unknown how many are affected.

Surface Earphones will be launched on June 5 for 2,399 NOK.