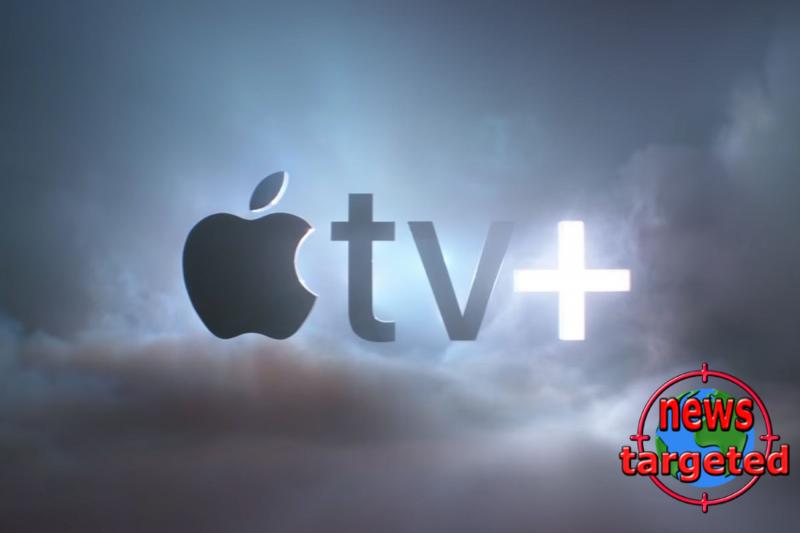 Apple's spending a ton of money to produce its own TV content. Here what you can expect to see, and when.

Apple's spending a ton of money to produce its own TV content. Here what you can expect to see, and when.

Apple is planting its own flag in the streaming wars with Apple TV+, its in-house streaming service that features only original programming—no reruns of hit TV shows or last year’s blockbuster movies.

The company is said to be spending several billion dollars a year on original programming. That’s a lot of TVs! Apple is attracting some of the best talents in TV and film production, including huge stars and directors, and locking down the television and movie rights to best-selling books.

Though the service is relatively new and has few shows available, there’s a lot in the works. This is a list of all its content for it that we know of so far, along with details about prominent stars, directors, producers, and release dates.

Updated 05/22/20: Apple has announced that Little Voice, from J.J. Abrams, Sara Bareilles, and Jessie Nelson, will debut on July 10.

Available now
Here are the shows, series, and movies you can watch on Apple TV+ right now.

The Morning Show
What it’s about: The Morning Show is a drama about a morning TV news show and the power struggles between the men and women who work on it. It supposedly draws heavily from the book Top of the Morning: Inside the Cutthroat World of Morning TV by Brian Stelter.

When you can watch: The Morning Show is part of the opening lineup of shows for Apple TV+ and you can watch it now. Here’s our review.

The Morning Show has been renewed for a second season.

See
What it’s about: A futuristic, post-apocalyptic drama, See imagines a world with no sight. A devastating virus wipes out all but a few million of the Earth’s population, and those that survived were stricken permanently blind.

The series takes place hundreds of years later, where humans have been without sight for so long that it’s disputed whether such a thing ever even really existed.

A recent Wall Street Journal article claims that See is costing almost $15 million per episode, making it one of the most expensive TV productions around.

When you can watch: See is part of the opening lineup of shows for Apple TV+ and you can watch it now. Here’s our review.

See has been renewed for a second season.

Dickinson
What it’s about:  A 19th-century coming-of-age story about the life of Emily Dickinson. A half-hour comedy-drama, it is set in the past but features writing to relate to a modern audience.

Important names: Emily Dickenson is played by Hailee Steinfeld, her parents are played by Jane Krakowski and Toby Huss. It is written by Alena Smith (The Newsroom, The Affair).

When you can watch: Dickinson is part of the opening lineup of shows for Apple TV+ and you can watch it now. Here’s our review.

Dickinson has been renewed for a second season.

For All Mankind
What it’s about: What would happen if the Soviet Union beat the U.S.A. to putting a man on the moon, and the global space race had never ended? This series starts with the moon race of the ‘60s and will continue through the following decades.