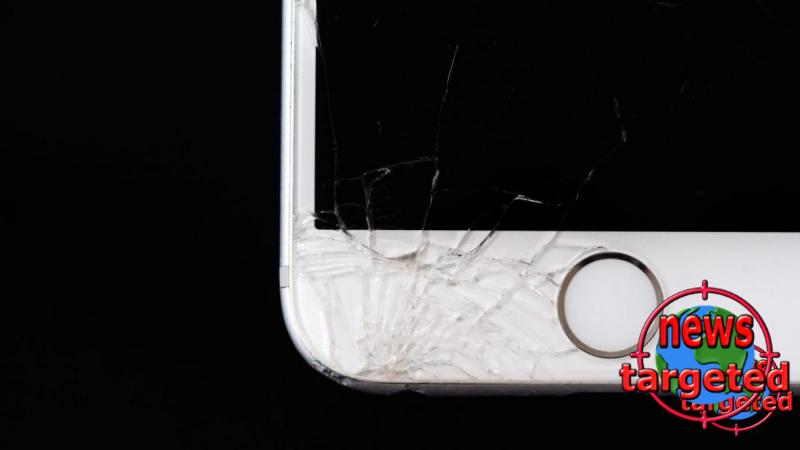 The Norwegian organization is fighting for the right to repair.

Huseby lost the case against Apple last July (after he won the first round before Apple's appeal), but the last word in the case has not been said.

The Norwegian organization is fighting for the right to repair.

Huseby lost the case against Apple last July (after he won the first round before Apple's appeal), but the last word in the case has not been said.

This is the case - we reported this last year
"The Court of Appeal found that the screens Huseby has used are illegal copies - that's why he's ordered to destroy 62 iPhone screens, pay Apple $ 5500 in license and cover Apple's legal costs to have the mobile screens destroyed.

Fortunately for Huseby, the judges believe the case is so fundamentally important that he avoids paying $ 75,000 for Apple's costs, and not the full amount of nearly $ 250,000 that the appeal cost.

Apple has not commented on the latest developments, and Huseby's attorney has nothing more to add right now, but Huseby doesn't realize that the Court of Appeal is coming to a different conclusion than the District Court and that Apple is now getting an iron grip on service. "

A final judgment from the Supreme Court is expected at the end of the month.

Restarts are fighting for mobile owners to be able to repair their mobiles themselves instead of sending them on expensive service, throwing them or buying a new thing:

«Restarters Norway wants to create a culture of repair with a focus on sustainable electronics. We will show that it can be fun to repair things! We tell politicians and the industry that it will be easier and cheaper to repair electronics and that what we buy must live longer. ”

The organization organizes "fixing parties" where everyone can learn how to repair themselves.

Started in 2016
«Restarters Norway was started in the fall of 2016 in collaboration with Norway Makers, the Nature Conservation Association, the Deichmanske Library, and the Institute of Informatics at the University of Oslo. In June 2017, we received the Oslo Environmental Prize and were nominated for the Nordic Council's environmental award. We are proud of it! «

«Norwegians buy and throw most electronics in the world. Electronics is also the fastest growing waste stream worldwide. It creates wounds in nature and gives high greenhouse gas emissions. Buying new is often the easiest and cheapest option when something is destroyed. ”