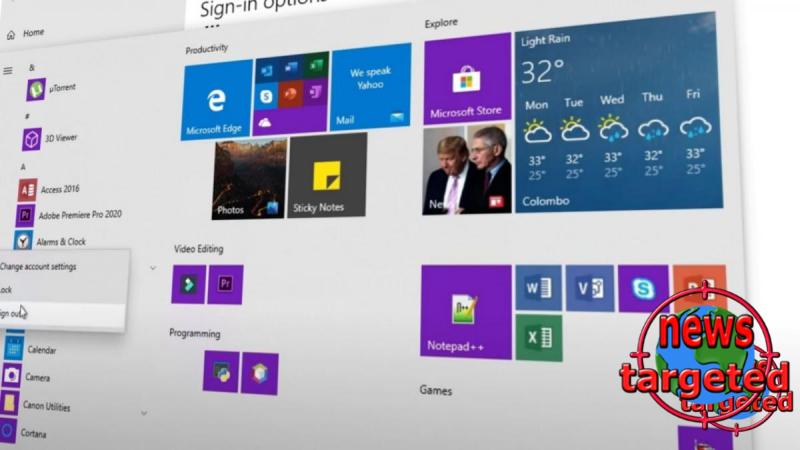 It's soon May and Microsoft are getting ready to launch the 20H1 update with the same month name.

It's soon May and Microsoft are getting ready to launch the 20H1 update with the same month name.

Better Cortana, Bluetooth, search and game support
Those who want to test the new version with improved

Also, note that you should manually check for the update to get it right away if you are Release Preview tester.