Although nobody really prefers Skype if they can choose something else, with their messy interface and Microsoft account requirements, Microsoft refuses to go 100 percent for Teams. Typical Microsoft, that is.

Communication Strategy?
It's possible this is the start of the phase-out of Skype, but that Microsoft doesn't want to say anything yet - after all, the service has 100 million users each month.

"Skype doesn't disappear. We still commit to Skype, which uses hundreds of millions of people every month. Skype is a great solution for personal use. Many broadcasting companies also use it. Teams are much more robust, where, in addition to being able to make calls and video chats, we also have support for rich communication and templates, ”says Microsoft.

They boast of Teams while hoping they will use Skype. Hmm. "Tough sell".

Here's how new Teams look:
Teams look amazingly simple and have built-in file sharing and image sharing
Mobile Consumer Teams actually look a lot simpler and less complicated than Skype at the same time as there are several features to find. Microsoft demonstrated and launched the new version while assuring us that Skype remains.

How about embedding the same protocol support in Teams that Skype uses, if it is not already in place - because everyone uses the same Microsoft account, migration should be easy, even if you use it as a call service on your mobile.
The problem that nobody likes Skype is basically simple: everyone must stop using the service if they don't like it to give Microsoft a clear signal, but for many, including us, it is in many ways a standard. That's also why poorer quality products often live longer than they should: they were out early, but competitors have figured out how to do better. It takes time to change user routines.

We'll see how long it lasts. 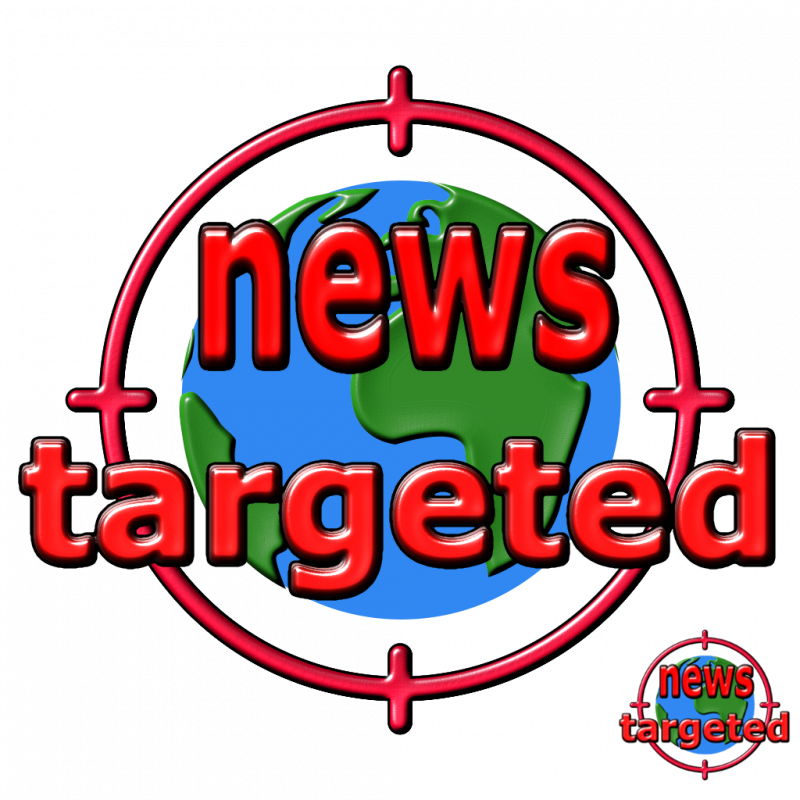