Look, the Tesla Model Y came in the iPhone

Guess which USB ports it has. See pictures from inside.

Guess which USB ports it has. See pictures from inside.

Tesla Model Y comes with 2 x USB C on the back row
That's because Tesla has fortunately implemented USB C charging in the new Model Y that the first customers can nail the delivery of already this month - the first deliveries will be during the summer.

Yay, USB C!
Now we have also confirmed something that is very important, namely the fact that at least the back row has access to USB C charging (2x) - then we expect this to be the same on the first row as well. Now we're just waiting for Apple. 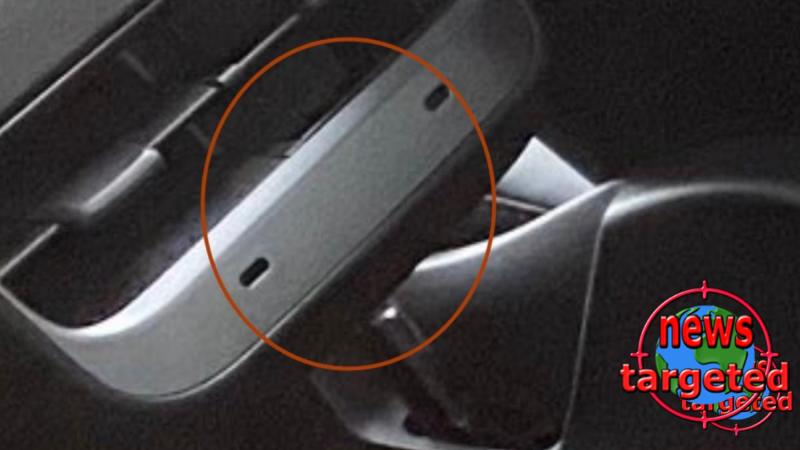 Do as Zoom with link sharing and no Microsoft account requirements.

During the corona crisis, Microsoft has finally found that it must be easy to start meetings and stay in touch.

And that's before it's launched.