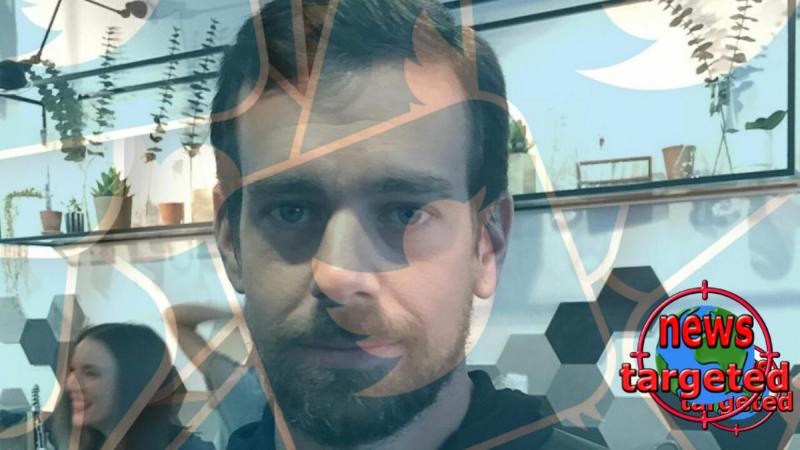 Jack Dorsey is not wanted by the company's new giant investor.

Jack Dorsey is not wanted by the company's new giant investor.

Twitter boss Jack Dorsey could potentially be at risk of losing the role of chief executive of the company.

Therefore, they want him removed
Bloomberg now reports that Elliott Management, which has recently invested heavily in Twitter, wants to replace Dorsey.

The reason is that the activist investment fund, led by billionaire Paul Singer, does not want Dorsey to head both Twitter and Square at the same time.

To be decided in May
Elliott Management now owns 4 percent of Twitter, which the fund had to pay $ 1 billion, about $ 9 billion. Singer now wants to replace both the top executive and several on the Twitter board.

Twitter's annual investor meeting takes place in May, so we have to wait a few weeks before we get the answer to whether Elliott Management's wish is met.