Apple's New maps are finally available across the U.S. 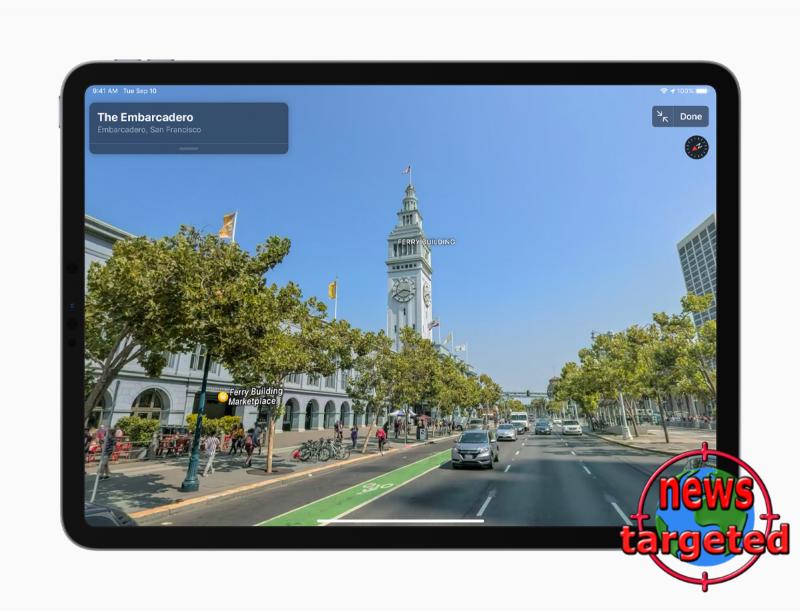 Apple just announced that its rollout of new map data to the United States is complete. The new maps have been rolling out to the U.S. in waves, starting with northern California in 2018 and progressing through other major geographical regions throughout 2019. Apple had promised that the entire U.S. would be covered by the end of 2019, a deadline it appears to have just barely missed.

Apple says the maps experience will “begin rolling out across Europe in the coming months.”

The new maps contain much more detailed street information and coverage, tons of buildings and addresses that weren’t there before, and way more accurate labels. It’s a night-and-day difference compared to the prior map data and makes using Apple Maps a dramatically better experience.

The new map data is vastly more detailed and accurate than the old data.
What’s more, the new data is entirely under Apple’s control, rather than being licensed from a hodgepodge of third-party companies. That means that updates and corrections can be made much more quickly.

Separate from the new map data, Apple updated the Maps app in iOS 13 with a number of key features. Look around, a smoother and more detailed version of Google’s Street View, does require both iOS 13 and the new map data, and is only available in parts of major metropolitan areas. There are Favorites and Collections, the ability to share ETAs, real-time transit info, and more.

This story, "Apple’s new maps are finally available across the U.S." was originally published by Macworld.