Apple wants you to not have to do this manually

Now there is probably a new standardized solution.

Now there is probably a new standardized solution.

Many online services use so-called One Time Password (OTP) passwords. This is a unique one-time code that is sent to your phone via SMS.

To sign in to the service in question, you need to enter the code you received, but Apple believes they have found an easier and safer solution.

Automatically pastes in
First, Apple wants OTP messages to be associated with a URL. This can easily be done by including the login link in the message. But the company will also standardize the format of the OTP system, as well as standardize the format used in two-factor authentication. By doing so, browsers and apps can automatically read the one-time code and send it directly to the appropriate web page you are trying to sign in to. In other words, you do not have to enter the code manually.

safer
But it's not just the simplicity that is an advantage - by automating this whole process, users can avoid entering one-time codes on so-called phishing websites. This is because the standardized system stops the process when the autocomplete function fails. The autocomplete feature only works on the website associated with the SMS.

Google is here
In fact, the ability to automatically paste one-time codes is already implemented in iOS 13. But thanks to Google also supporting the proposal, technology can now be expected to become the standard for everyone soon. 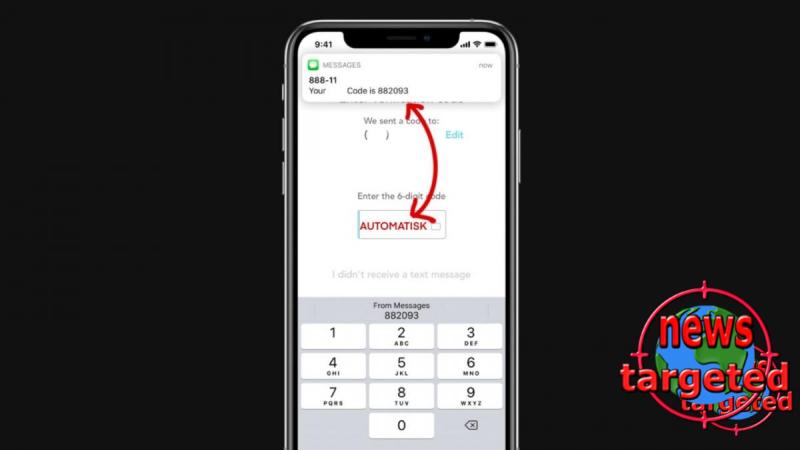