Samsung has started rolling out Android 10 for the Galaxy S9 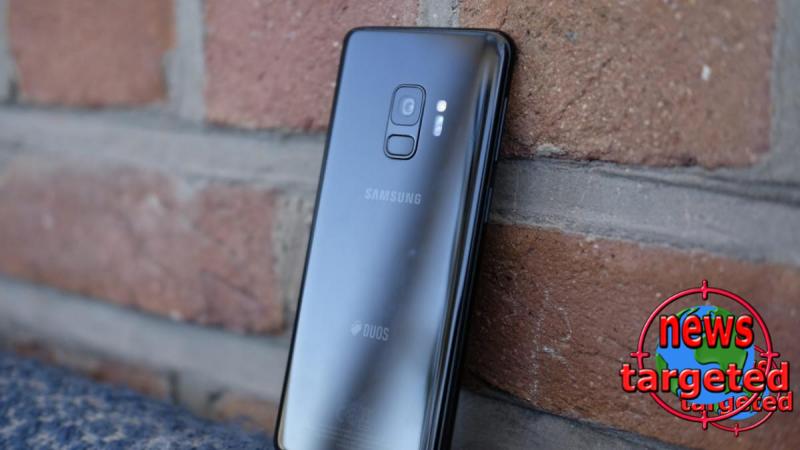 Last fall, Samsung rolled out Android 10 for the Galaxy S10 and Note 10 series.

However, the S9 series, which is now two years old, has not yet received the latest Android release. However, that is changing, for now, Samsung has started rolling out Android 10 to S9 devices.

Earlier than expected
Currently, only users in Germany, Lithuania, Spain, and the United States have gained access, but much indicates that a broader launch is coming soon because according to Samsung's roadmap, German users should receive Android 10 in March.

According to users who have already accessed, the update is between 1.8 - 1.9 GB and has version number G9600USQU7DTA5. You can read more about what's new in One UI 2.0 and Android 10 here.

We have previously found that Norwegian Samsung owners have access to updates before Samsung has even confirmed it. If you have received the Android 10 update for your S9 / S9 + device, we would love to hear from you.

You can check if the update is available through Settings -> Software Update.