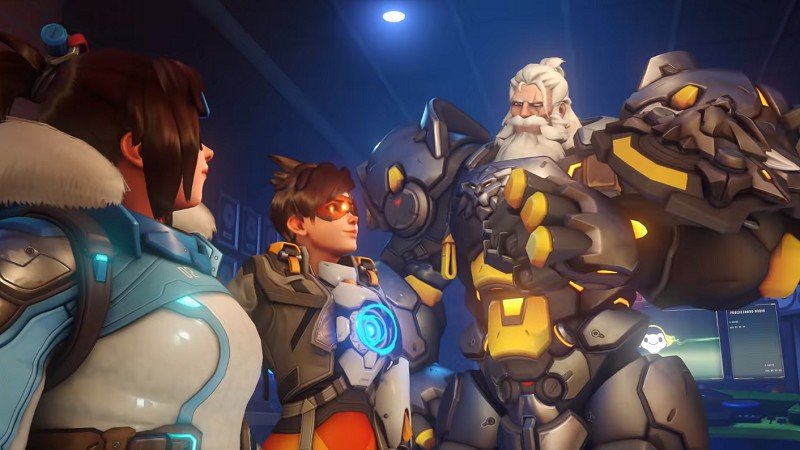 In the past, Activision Blizzard has had power deals with Twitch, but now Google and YouTube are sending their e-sports competitions directly on their platform.

Battle in the face of Twitch
The upcoming seasons of both Overwatch League, Call of Duty League and Hearthstone Esports will be broadcast exclusively on YouTube, as part of a multi-year agreement.

Google will also provide technical solutions for these live events.

For YouTube, this is clearly an important deal. Although the video platform is world-leading and is the second most visited site in the world, YouTube has struggled in competition against Twitch. The first two seasons of the Overwatch League were broadcast just on Twitch, and not YouTube.

Paid over $ 800 million for Overwatch rights
It is not known how much Google is paying for the rights, but according to the Sport Business Journal, Twitch has paid at least $ 90 million, $ 814 million, for the rights to the Overwatch League when a two-year deal was signed a couple of years ago.

The fresh agreement between Google / YouTube and Activision Blizzard comes into effect immediately. Already on January 24, it all kicked off when a new season of Call of Duty started. The tournament, which takes place in Minnesota, consists of 12 teams competing against each other.