The next time you travel to London, your face will be scanned by the police

Rolls out cameras all over the capital.

Rolls out cameras all over the capital.

Cameras that can recognize individual individuals are used in several countries, including India and China.

But now a European metropolis is going to take such technology seriously. London police are now to use cameras in large parts of the city to identify faces in real-time.

Will take criminals who are wanted
Cameras that scan the faces of passers-by are installed in several of London's busiest streets. If a face is matched with a person who is wanted, the police are notified.

"This will help us deal with and prevent serious crime, including serious violence, weapons, knife attacks, child sexual abuse and help us protect the most vulnerable," the Metropolitan Police said.

Inaccurate technology
A study at the University of Essex last year knew that the technology used by police is inaccurate. 81 percent of all matches have turned out to be incorrect.

On Twitter, police point out that the images collected are deleted immediately unless the image can be linked to a wanted criminal. 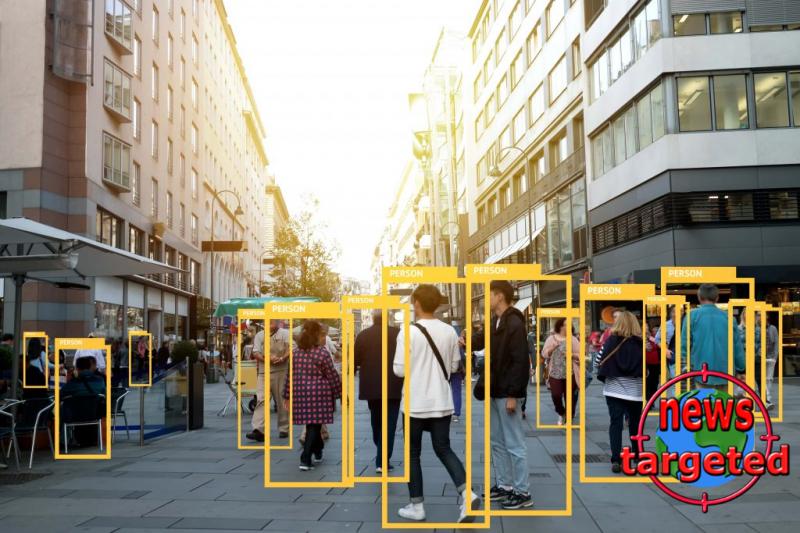