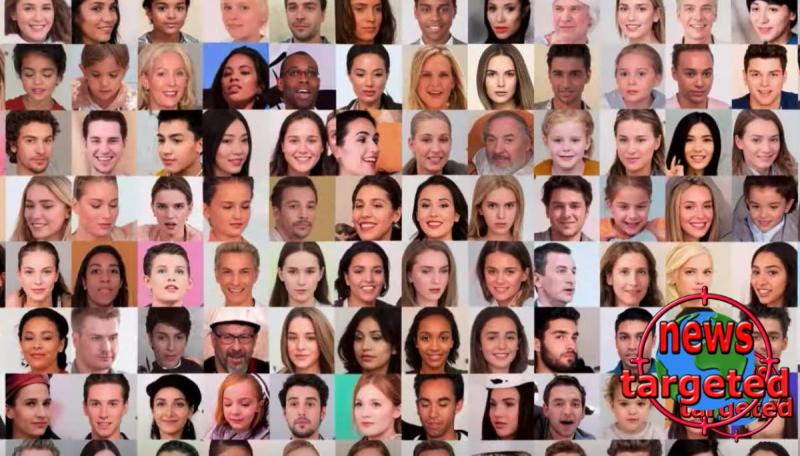 Already used by the FBI.

Already used by the FBI.

The startup company Clearview AI has developed an app that allows people to be identified by taking a picture of them.

The app is already being used by hundreds of police departments in the United States, including the FBI, the New York Times writes.

Looking for 3 billion pictures
According to the newspaper, the app is trying to match an image of a face against a gigantic database of more than 3 billion images taken from Facebook, YouTube and millions of other websites. When a discovery is made, the user will be served links that redirect to the site the image is taken from. There, the user can obtain more information about the person.

The newspaper has spoken to police who say Clearview has already been used to get to the bottom of criminal cases.

May be released to the public
The app is not yet available to the public, but Clearview investors believe it will be our future. According to the New York Times, users will then have access to "a tool that puts an end to the ability to move on the streets as an anonymous person."