Should all car manufacturers do this?

Cars are gaining more and more technology inside, but some traditional components have had to live on. Mirrors are an example of this - most cars still have traditional mirrors - both in the rear and rear mirrors.

Some car manufacturers have experimented with cameras instead of analog mirrors.

Aston Martin has made its own twist; at CES next week, the company will showcase a hybrid rearview mirror that integrates video stream from three different cameras. Aston Martin calls this mirror "Full Display Mirror (FDM). 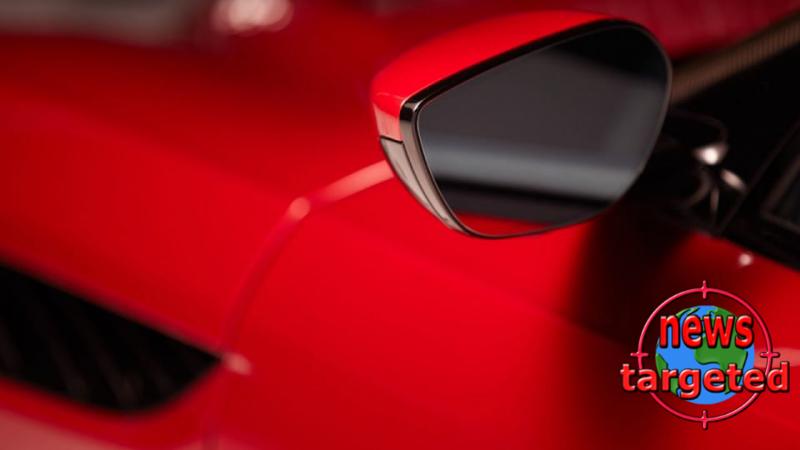 Full overview
By looking at the mirror, the driver can see what's going on behind the car as well as the blind zones on both sides.

Two of the cameras are built into the physical exterior mirrors, while the rear camera is mounted on the ceiling.

It is currently unknown when Aston Martin will implement this technology in its cars.

What do you think of the solution? 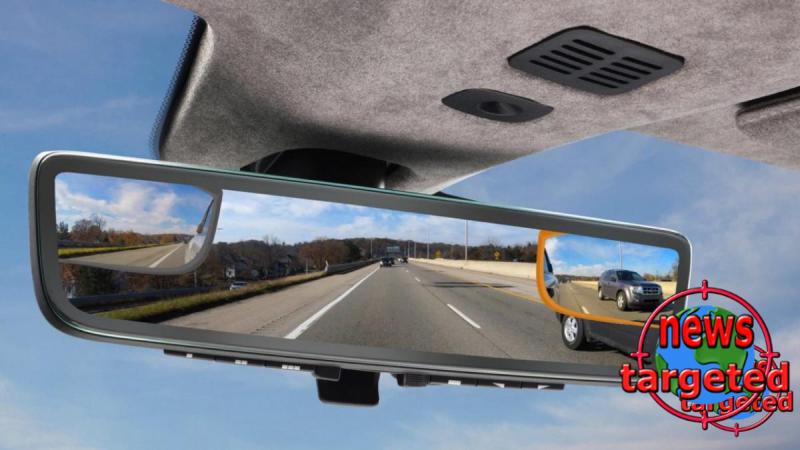 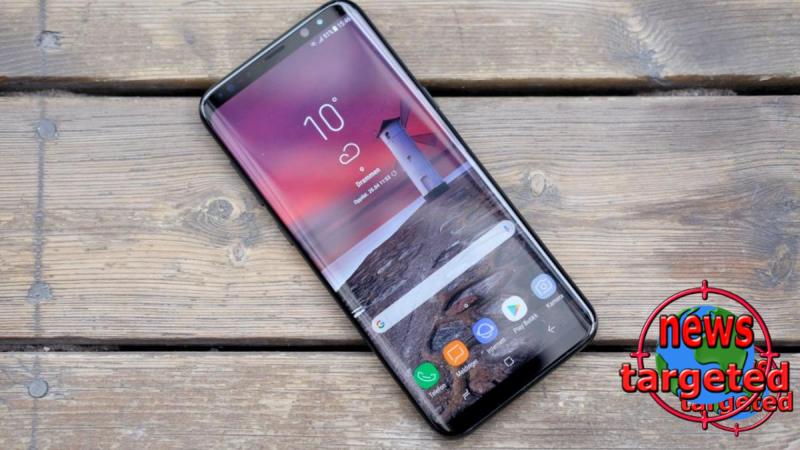 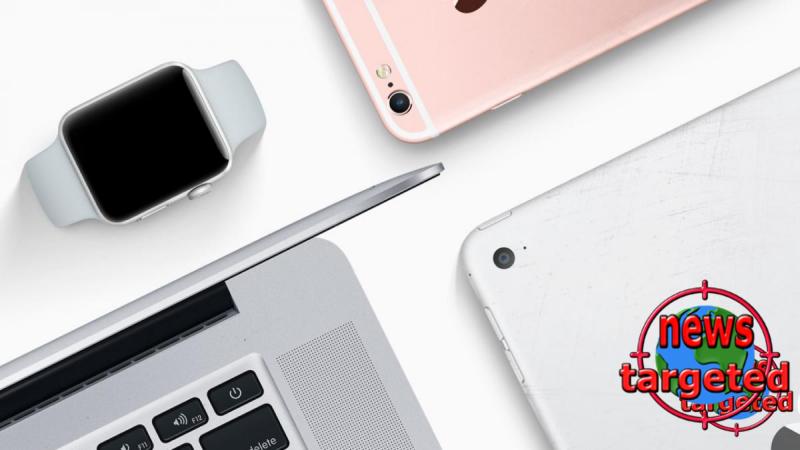 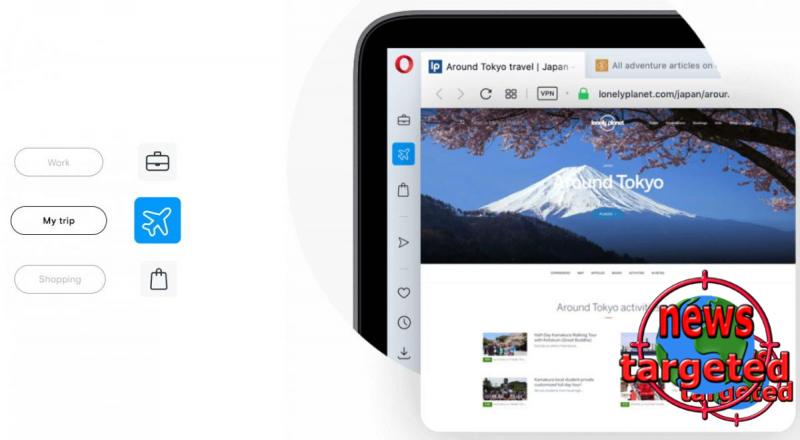