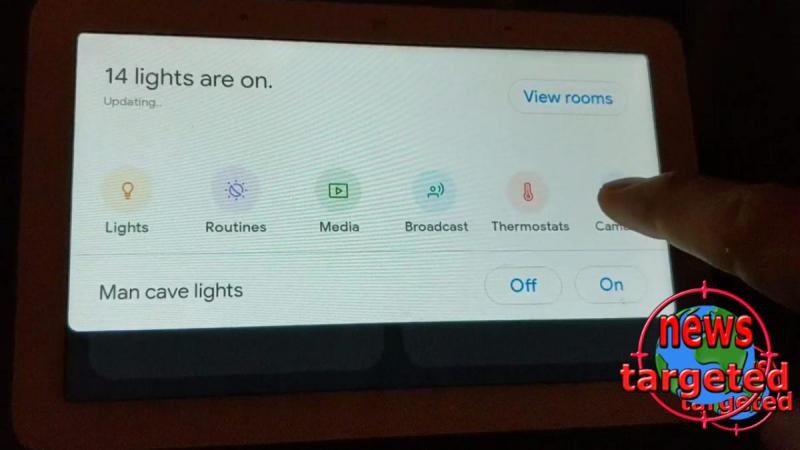 Google Nest Hub supports integration with security cameras, such as those from Chinese Xiaomi.

Displayed other people's security cameras
But now Google has pulled the support smart screen after Xiaomi's software in the Mijia camera (and possibly other models), version 3.5.1_00.66, showed cameras from random homes.

This is, to put it mildly, a very serious security issue, especially since such cameras are often used as baby cameras, and quite rightly: on Reddit, images of a sleeping baby snapped by someone who had no access whatsoever have been published.

Google has responded
After the crisis became known, as mentioned Google pulled the support in the Hub and states the following:

"We are aware of the problem and are in contact with Xiaomi to find a solution. In the meantime, we're disabling Xiaomi integrations on our devices. "

Affected products
A Xiaomi Mijia camera is sold in Norwegian online stores, but it does not appear that the camera that has just been named Mijia is available (and confirmed to have this problem) - only "Mijia Xiaobai". Regardless, support is deducted for all Xiaomi products with Nest Hub support until they find out.

This is the camera that is confirmed to have the problem. It is uncertain, but far from unthinkable, that several Mijia cameras had the same flaw: