This is the Linux feature that makes the wait worth it.

This is the Linux feature that makes the wait worth it.

Guru3D writes that Windows 10 in 20H1 edition has received so-called RTM status, or "Release to manufacturers".

That is, the software is ready in one way, but still, it is expected that you have to be patient for another few months to finally get the update installed.

Linux Subsystem
The name 20H1 indicates that the update will take place sometime during the first half of 2020, but a date has not been set. The news that the software has now reached RTF status was first reported by Zac Bowden in a Windows Central podcast.

Another opportunity to keep an eye on is WSL2 (Windows Subsystem Linux) - Microsoft's own alternative implementation of the latest Linux version. With this, you should in principle be able to Linux applications without any major loss in performance. 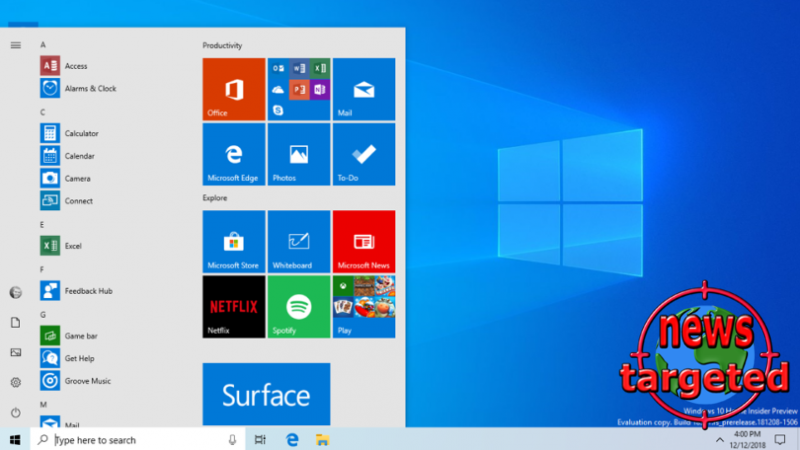