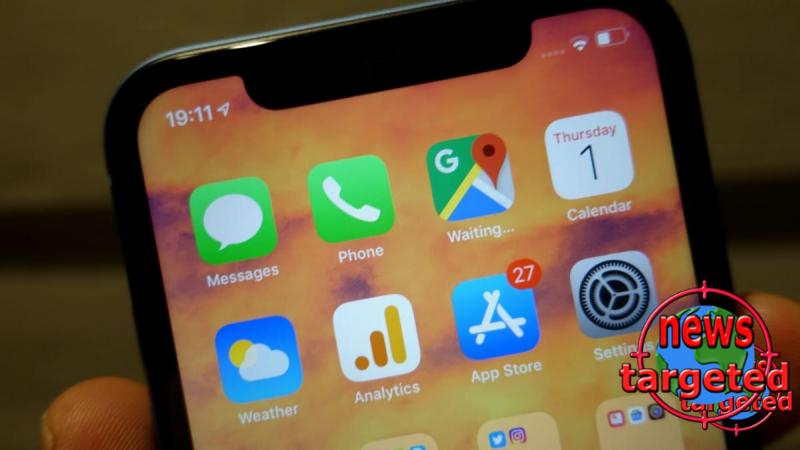 Japan Display is running out of money and in deep debt.  The company is now considering selling its most important display factory to Apple and Sharp, potentially for $ 820 million, or around $ 7.2 billion.  This was reported by Taiwanese media Nikkei on Friday.

Sharp, which is part of Foxconn, and which also supplies iPhone screens to Apple, confirms that they are considering purchasing the factory.

"We are carefully considering and examining what such an acquisition will mean for our business, and how much risk it will entail," Sharp said in a statement.

Apple has not commented on the information yet.

Japan Display, also known as JDI, was once a key supplier of iPhone screens.  But after Apple chose to focus more on OLED, Japan Display has struggled.

It is rumored that all of next year's iPhone models will have OLED panels, which means that the number of LCD orders is clearly shrinking significantly.

The company already owes Apple $ 800 million, or $ 7 billion, after a four-year loan.  Japan Display was given the money to build an LCD factory under a premise that the company would repay the money over time. 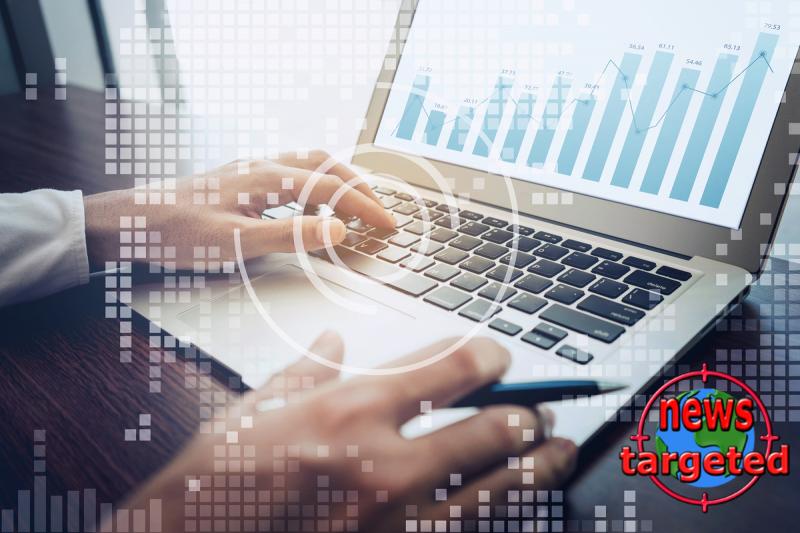 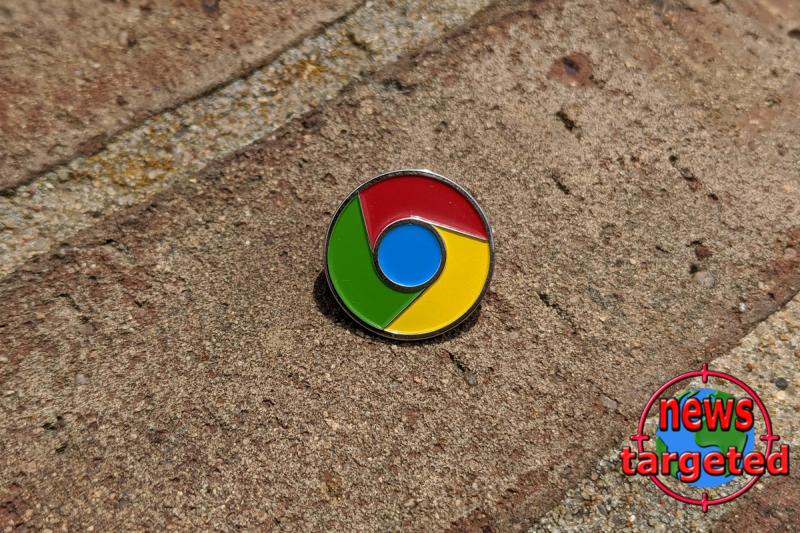 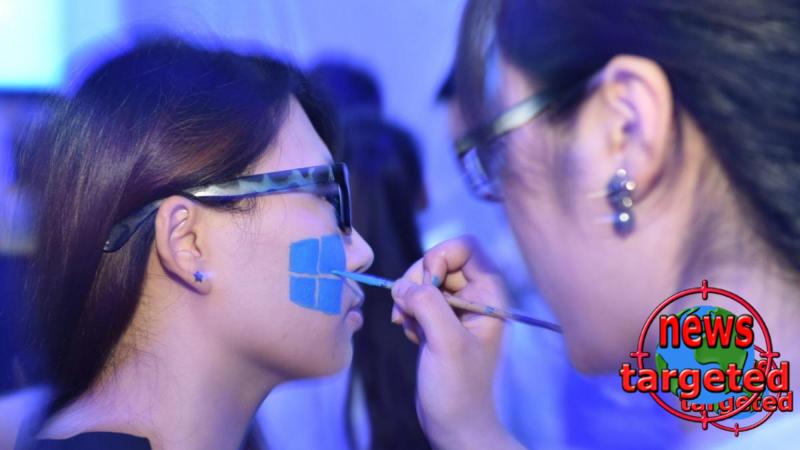