Was used by the Emirates for surveillance.

Was used by the Emirates for surveillance.

After the New York Times revealed how the ToTok chat service was used by the United Arab Emirates to monitor citizens, Apple has taken the step of removing the application from their platform.

By mistake, we reported that this was Saudi Arabia. It is not true. We apologize for the error and the article has been updated.

Connections to security companies
The report provided information from US government officials suggesting that the application was used to retrieve data from users' contact lists, in addition to their location data being exposed by the application providing local weather forecasts.

The studies have shown that the application has connections to the security company DarkMatter based in Abu Dhabi. The company is under investigation by the FBI according to MacRumors. They are being investigated for possible cybercrime.

The application was particularly widespread in the United Arab Emirates at the time it was available on the App Store and Google Play Store, with millions of total downloads, even outside the country where both WhatsApp, Skype and the like are partially blocked. 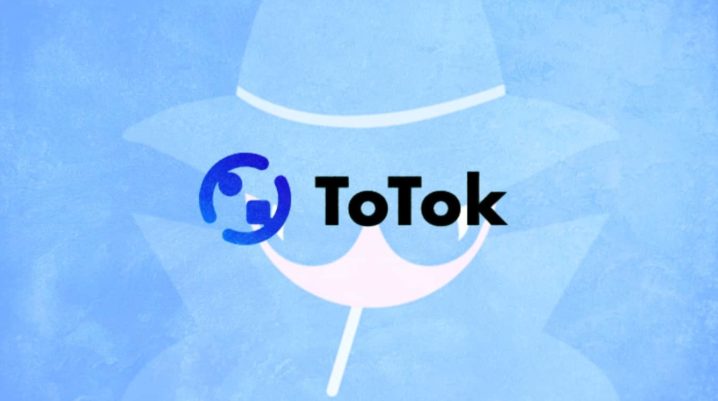