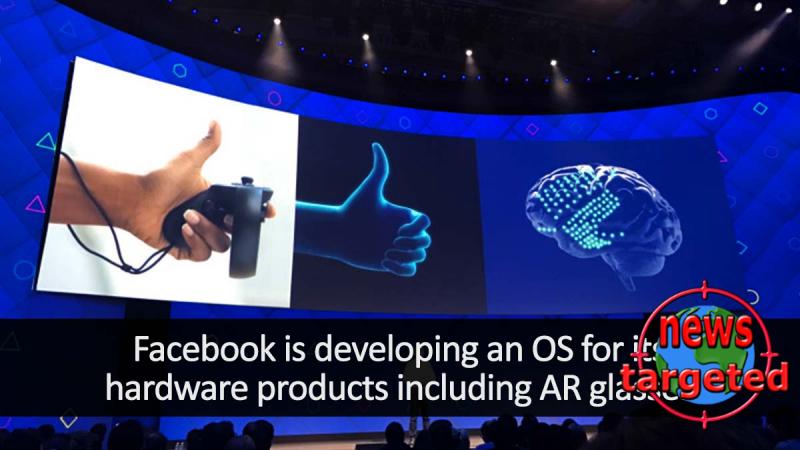 It also works with a very own voice assistant.

It also works with a very own voice assistant.

Facebook wants to become less dependent on its biggest competitors, including Apple and Google and is, therefore, developing a whole new operating system.

Future Oculus headsets can run "Facebook OS"
The all-new OS is primarily intended for upcoming products, including VR and AR headsets, according to Facebook, which has itself confirmed the trend. If Facebook succeeds in this work, they will eventually be able to replace Android with its own developed operating system.

- Will really want to make sure that the next generation has room for us. We do not believe that we can rely on the market, or our competitors, to make sure it happens. So we do it ourselves, Facebook tells The Information.

The work is led by Mark Lucovsky, a former Microsoft engineer who was heavily involved in the development of Windows NT. 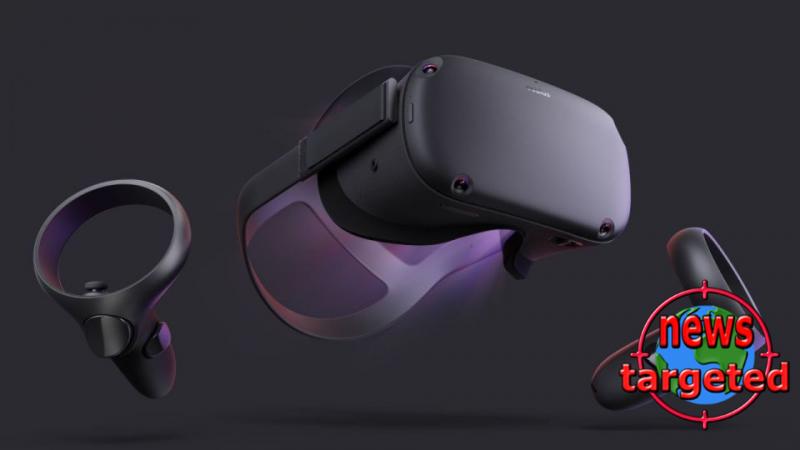 Do like Google, Amazon, and Apple
Facebook is also working on a new voice assistant that could potentially take up the fight against Siri, Alexa, and Assistant. The company should have contacted Microsoft for the purpose of obtaining a license that allows Facebook to use Bing data to train the assistant. It claims a source told The Information, which may also reveal that this work will take place in Facebook's new giant campus being built in Burlingame, California.