Google resumes the roll-out of Chrome 79 on Android 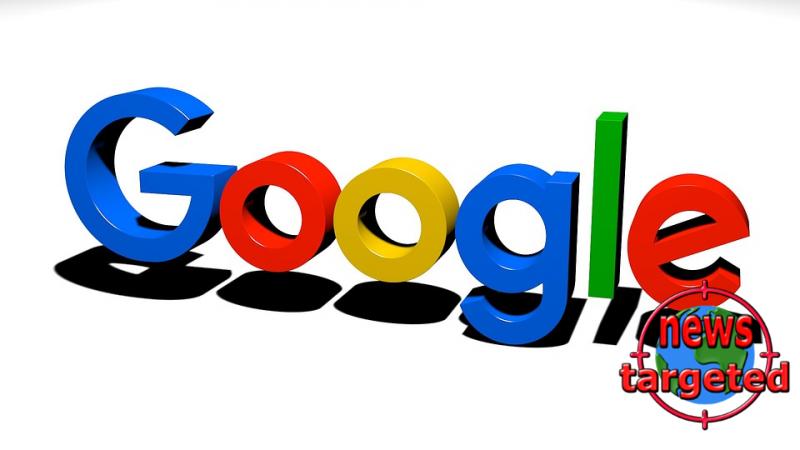 - We apologize for the inconvenience this has caused.

- We apologize for the inconvenience this has caused.

Earlier this week, it became known that Google had to stop rolling out the Chrome 79 update on Android.

The reason was that the update could corrupt third-party apps that used the WebView framework. The error caused user data to be "deleted" from apps.

Google promised a patch would come within 5-7 days, and that promise has kept the company. Now Android users can safely update their Chrome browser without worrying about losing user data.

Not deleted - just inaccessible
A spokesperson for Google says the repaired update will be installed on users' devices during the week. Users who have already lost access to data will regain access to the update.

"The M79 update to Chrome and WebView on Android devices was suspended following the discovery of a WebView issue where some users' app data was not visible in the apps. The app data was gone and will now be visible in the apps when we deliver an update this week. We apologize for the inconvenience this caused, "Google writes in a press release.