The Chrome 79 update on Android is destroying apps 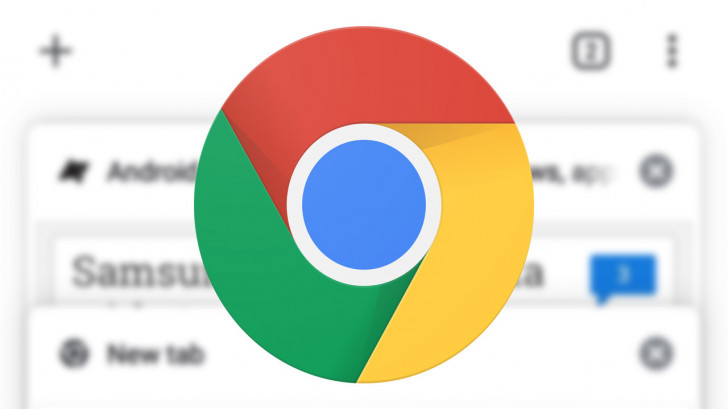 Google has applied the emergency brake and stopped the rollout.

Google has applied the emergency brake and stopped the rollout.

Google has been forced to stop rolling out Chrome 79 on Android.

User data disappeared without a trace
The reason is an error that caused the update to "delete" user data from third-party apps that used the WebView framework.

Android WebView is a framework run by Chrome that allows Android apps to display web-based content. Since many apps are completely dependent on WebView, this can potentially cause problems for many users. Twitter Lite is an example of an app that needs the Google framework to work.

According to Google, user data is technically still available, but it is not possible to access it.

Google: - Bugfix within 5-7 days
Google has even explained how this could happen: they forgot to move localStorage and WebSQL content from Chrome 78 to the new Chrome 79 folder.

To the user, it then appeared that the app had been downloaded again and that stored user data had disappeared.

So now Google has paused the rollout of the update. A patch should be available during the week, according to the company. Before the rollout was halted, 50 percent of users should already have been able to update.