It took Nintendo just three years to beat the Xbox One 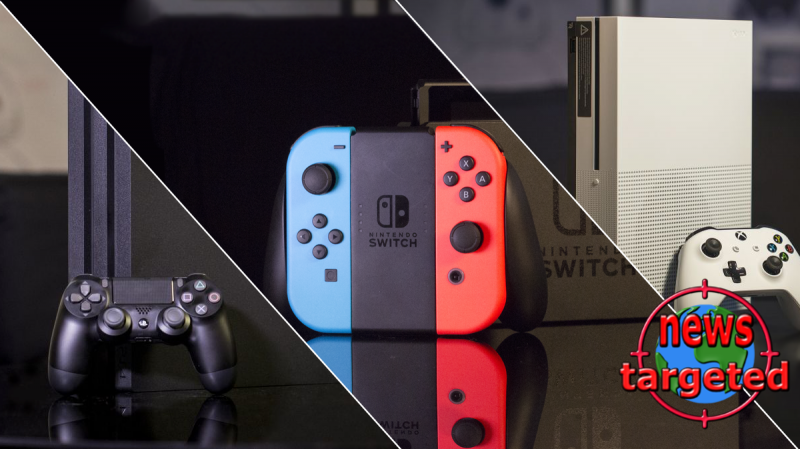 Nintendo is crushing Microsoft
The company rarely makes big mistakes, the biggest in modern gaming history has to be the Wii U, but Switch has, as everyone knows, been a huge success.

VGChartz can now reveal, according to its own figures, that Nintendo since its launch in March 2017, that the console until December 7 has sold in 45.92 million copies - guess how close the Xbox One is? 45.24 million units since its launch in November 2013, ie almost seven years.

It took Nintendo 13 years to sell nearly 50 million SNES consoles
But that doesn't stop there with nice reading for Nintendo, because the console is just over three million units sold from beating SNES which sold 49.10 million units.

SNES was launched in 1990 and did not stop production until 2003 - in other words, it took 13 years to sell almost 50 million SNES, but only three years to sell 46 million Switch consoles.

These are the best-selling games on Nintendo Switch until September 30, 2019 - the numbers are from Nintendo itself