China to strengthen its own presence: remove foreign hardware and software 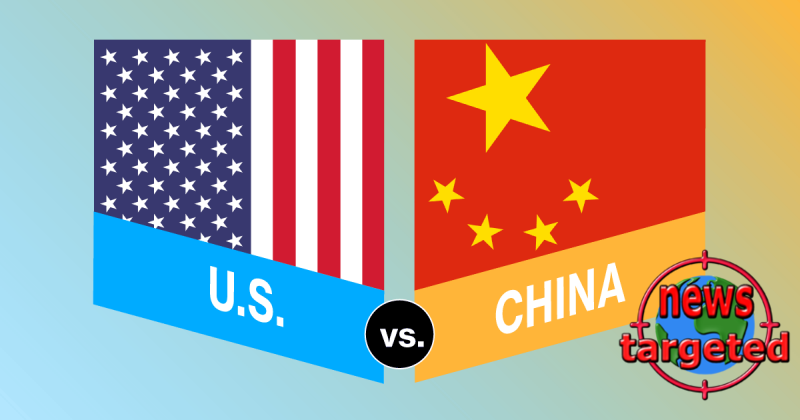 Should boost local innovation instead.

Should boost local innovation instead.

The authorities in China - specifically in the capital Beijing - have urged all public institutions to replace hardware and software originating from abroad. They have three years to replace it with Chinese alternatives.

Does not affect private companies
The new directive that made this transition was a well-kept secret until last week when the plan was leaked to the Financial Times.

The process is detailed in that the goal for 2020 is for 30 percent of what is covered during the call to be replaced with Chinese products and services. For 2021 and 2022 there are 50 and 20 per cent respectively, which has given the directive the nickname "3-5-2".

Among foreign companies that are expected to be affected by this change are companies such as HP, Dell and Microsoft that have so far been major suppliers of both products and services to the Chinese government.

Private companies are not affected by the new directive.