Are you afraid to walk alone in the dark? Now Google will help you

Many have wanted this feature.

Many have wanted this feature.

For many, Google Maps has become an irreplaceable assistant. It not only helps you find the road when driving - Maps can also find shops, restaurants, and attractions for you when you are walking in an unfamiliar city.

Sends you the streets with the most light
Soon, there may be a new feature that is especially useful for Google Maps users.

XDA Developers has found references to a hitherto unknown feature in the mapping service. The function is quite simple: it shows on the map which streets are illuminated by street lights. The user will be able to identify such streets using a yellow dot on the map.

The new streetlight feature is a sought after feature. Earlier this fall, among other things.

Although the new "Lightning" feature is unconfirmed, most indicate that Google has taken the call seriously. XDA Developers believes that the feature is being rolled out to the Indian market first because the country has recently gained worldwide attention due to many brutal cases of abuse against women.

Not sure how Google will do it
But how does Google know which streets are well lit and which are dark? Exactly unclear at this time. Finding this out could be a narrow matter if all street lights were smart lights. But we have not quite got there yet.

So far, traditional street lights are being used, and Google may want to use user-submitted data, in the same way, that Maps collects traffic incident data. 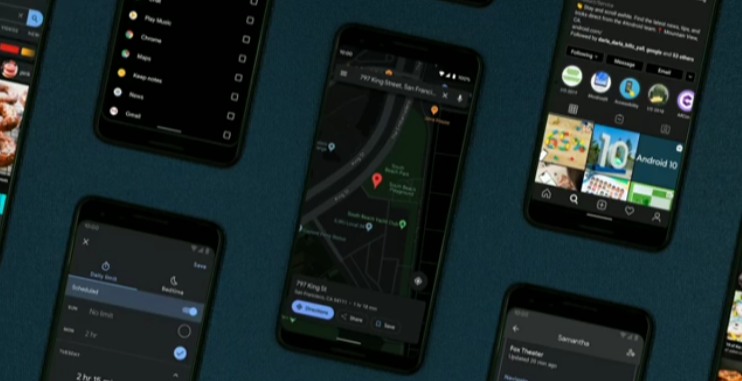