The credit card should not be stolen.

The credit card should not be stolen.

OnePlus customers have received an email from the company which in turn must announce that they have been hacked.

Then it happened again
According to the email, an "unknown third party" was granted access, but that passwords and payment information were not hacked - names, contact numbers, emails and addresses may have been intercepted and disclosed by hackers.

As soon as OnePlus discovered the hack, they should immediately have seized and improved security, according to the email. They are now investigating the incident "with the relevant authorities to investigate this incident further and protect your data."

This is not the first time OnePlus has been hacked.

Be extra vigilant
They further report that they want to tell customers this because they should be extra vigilant against phishing email now that hackers may have your email address in hand.

“We are deeply sorry for this and will do everything in our power to prevent further such incidents. We will continue to investigate and update you as we know more. In the meantime, you can contact us with customer support questions or questions. ” 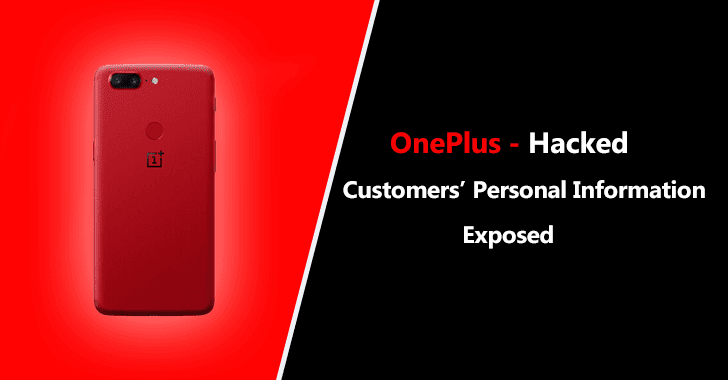