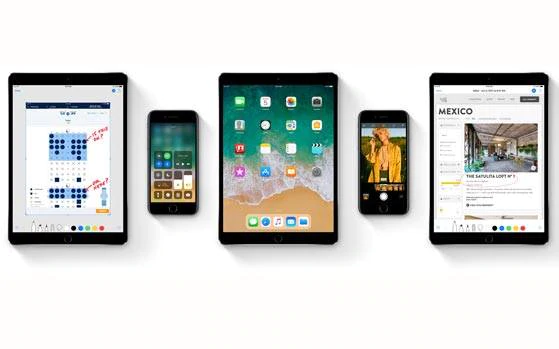 iOS and iPadOS 13.2.3 have been released with bug fixes, including for Messages.

Update iPhone and iPad
So this update focuses on bug fixes, while the 13.2.2 update addresses the major problem that apps were not kept alive long enough during multitasking.

UPDATE NOW: This iPhone update is so important that we give iPhone 11 Pro Max 9 out of 10

However, the bug fixes are important in themselves, including potential problems with Mail not retrieving new messages and the universal system search to find content in Mail, Files and Notes not always working until 13.2.3.